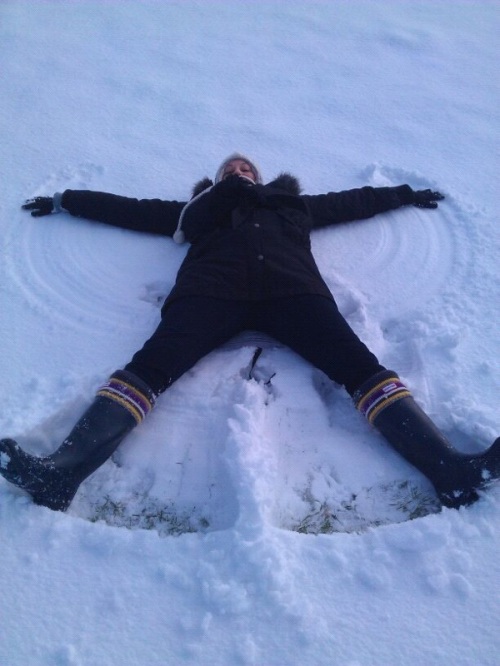 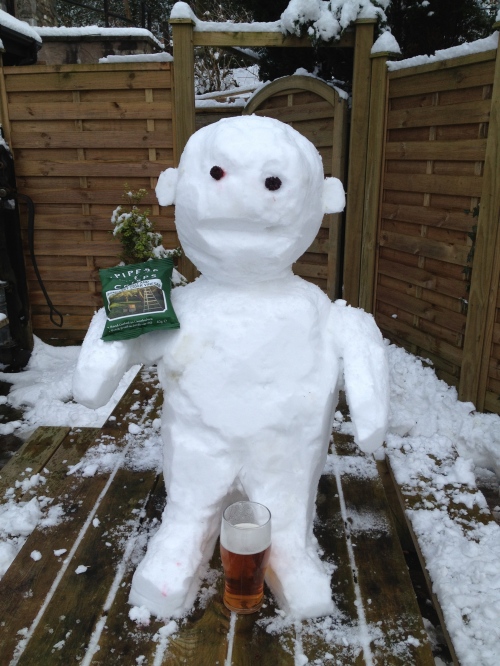 See the full gallery on Posterous

Cumbria was hit with Snow!!  We were suppose to be away at some friends but the snow was so bad decided it wasn’t worth the risk so took a snow check!  On the Saturday night had no food in…I know not very domestic goddess of me!  No takeaways were delivering so we had to resort to the food of kings and had Cheese on toast.  There is somthing so comforting about cheese on toast.  Thick toasted white bread and mature cheddar = heaven 🙂

Sunday came and the snow as still here, the decision was…do we take the car. Bearing in mind our new car was only a week old, or don our wellies and walk into town.  Ernie and Rachel who were coming to supper are not opposed to Cheese on toast but thought we would walk into town to Booths Emporium for supplies.

The roast rib of beef was amazing as was pudding. Recpe for pudding is available on here.