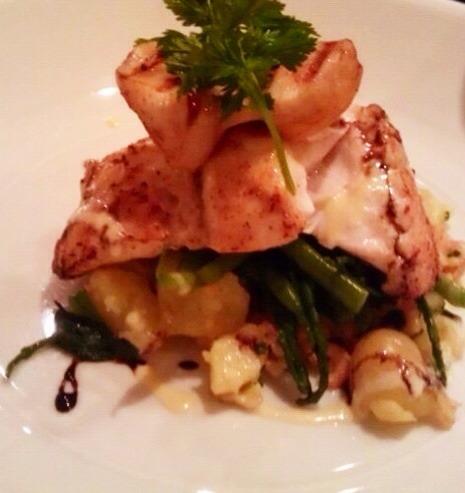 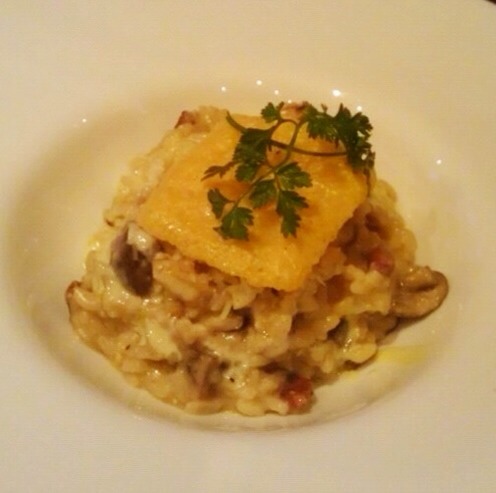 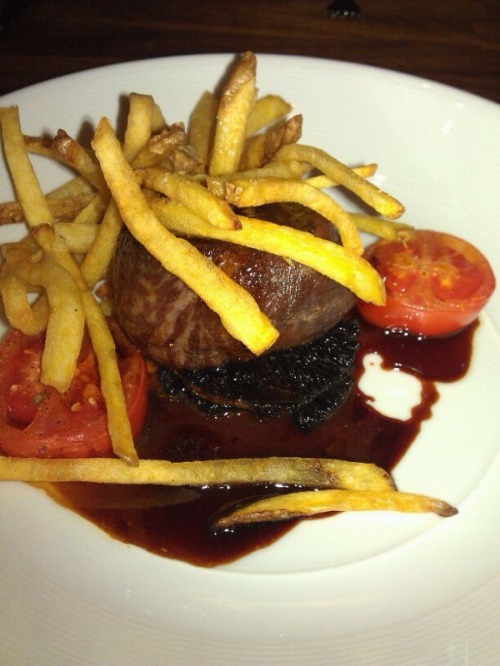 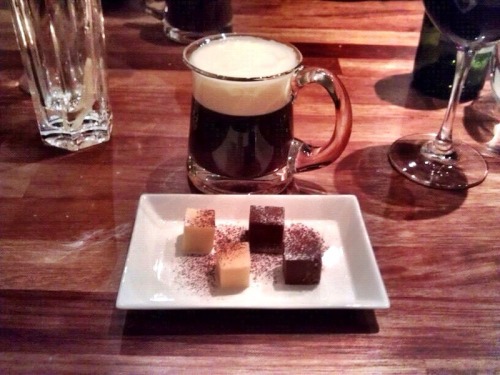 See the full gallery on Posterous

Well it was Mr P’s birthday and it was off to Jerichos in Windermere for dinner. Chris and Jo who own the restaurant have been customers for years.
What was great is that we could get the train to Windermere so nobody had to drive.
The restaurant has such a chilled out feeling, contemporary but not pretentious.
To start we both chose the celeriac, chorizo and shitake mushroon risotto which was heavenly 😍
For mains, Mr P had fillet steak rare with all the trimmings and I plumped for Hake, on a bed of shrimps and scallops with buttered greens. It was sublime, was in food heaven.
Both were too full for pud so it was liqueur coffees and petit fours.
If you want a treat def would recommend here. 😊