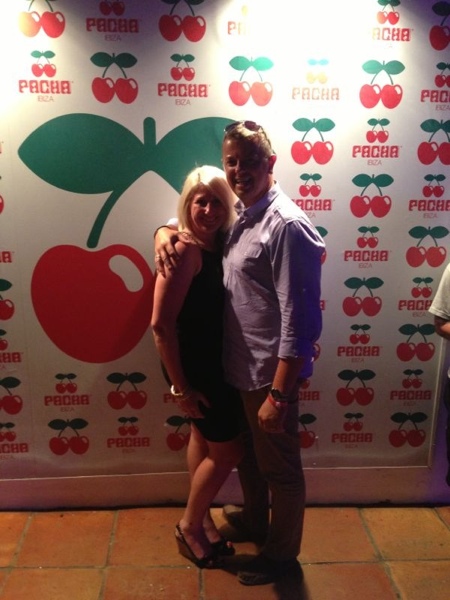 So 40 was here, despite my wobbles and having a mini melt down the night before, I was having a lovely birthday.
We decided that we would go to Cafe Mambo for dinner and the evening.
It’s such an iconic place. Dave had organised a cafe mambo taxi, very plush. We had booked into VIP, champagne oh go on then. 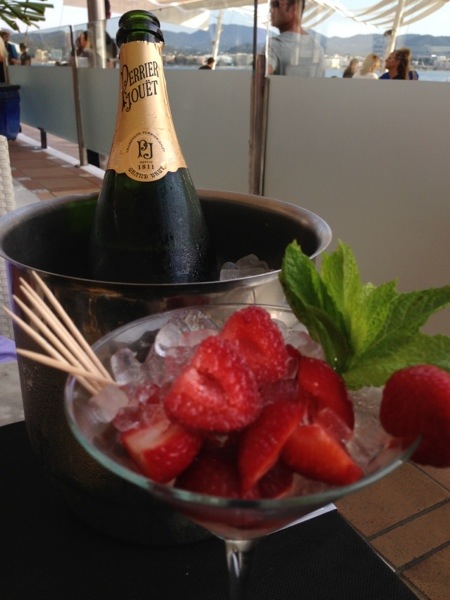 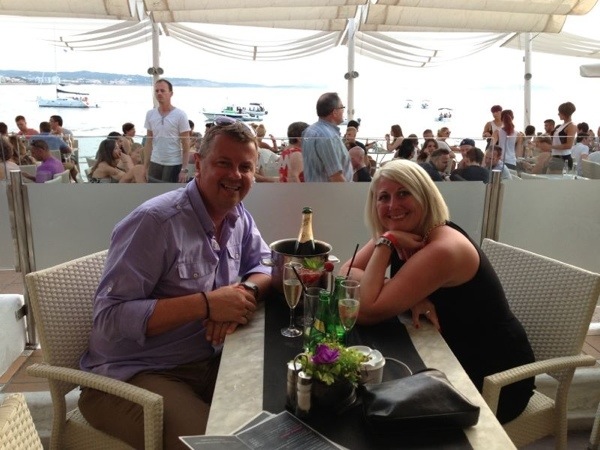 It’s just the best place to people watch. It’s one of my guilty pleasures but I love The Valleys and the twins came in!
The views out to sea and of course the sun setting on my birthday.

Then Pete Tong just happens to walk in! 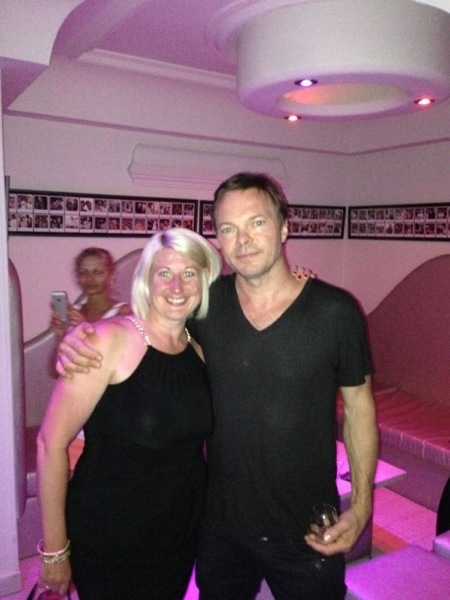 So after copious amounts of alcohol decide well let’s carry on and do an all nighter. 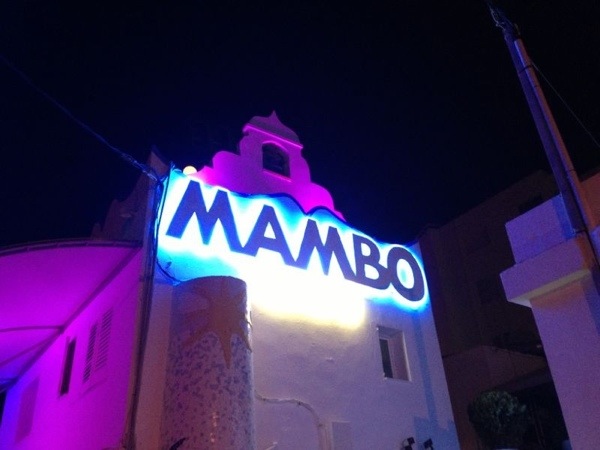 A brief taxi ride and we are in Pacha! 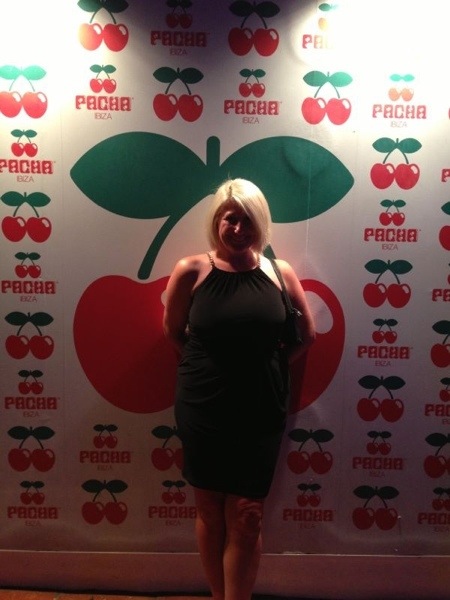 Pacha was born the same year as me! Somehow we ended up in the VIP area, great people watching and the podium shows were just fantastic! We ended up talking to 2 Aussies that plied us with belvedere vodka.
There is something wrong with going to bed when I usually wake up. Not too old to party but just the recovery takes longer!! 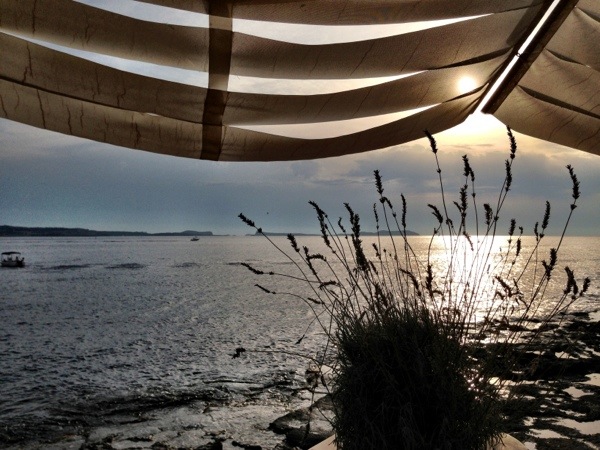