April 2013
So with regular treatment from Graham at The Body Rehab, my knee was improving. A few small runs and then the test of a 14 mile run. I was in pain but pleased that I’d done it. Emotions were high and I burst into tears on my return, as the realisation I could actually do the London marathon. Marathon day arrived, doing it dressed as Wonder Woman I got plenty of high fives!

My knee was feeling good and at the half way point was surprisingly on target but then the preverbal hit the fan. My calves were cramping and from mile 17 it was a real struggle. My battery died on my phone, so did my tracking and family and friends thought I’d had to give up. But determination, putting one foot in front of the other got me to the finish line. 5:05 minutes not the sub 4 hours I’d initially trained for. It was so emotional that when I met my family I just collapsed. In doing the marathon, I raised £3900 for the Anthony Nolan trust. This charity is one close to my heart. My bling was well earnt and didn’t take it off for a week!

This month also saw me tick another thing off my list. A twist on posing nude for a art class in doing a nude photo shoot. It’s scary enough getting naked in front of someone you fancy for the first time. Breathing in, trying to hide the wobbly bits! Mark the photographer was so lovely and immediately made me feel at ease. I’m so pleased with the photos.

The week after the marathon managed to squeeze in a 17 mile training walk for the impending K2B walk. It was great meeting some of the Team Alice and was looking forward to meeting the rest of them on the day.
But the best thing about April was my little sister moving up to start a new life in the North.

May 2013
The beginning of the month saw an overdue trip to Devon to see family. I had never been to Devon so was looking forward to it and of course the cream teas! Lots of sightseeing, it’s a different kind of beauty than I’m used to in the Lakes. 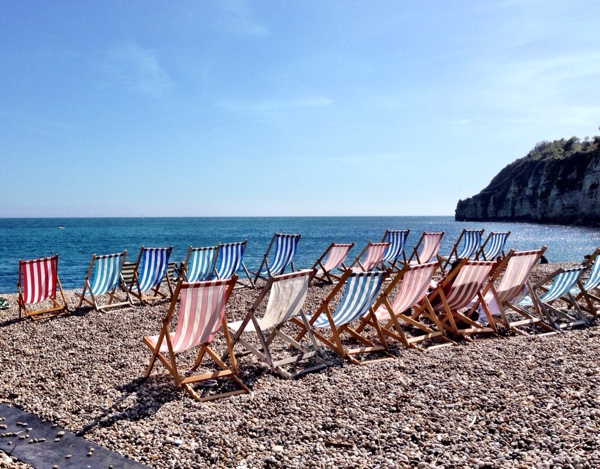 Then the day of K2B 40 mile charity walk. The weather was awful but did brighten up towards the end! I was very honoured to be part of the Team Alice team. More so as we won the cup for fastest ladies and broke the course record by 1.5 hours. Made my blisters that nearly put me in hospital so worth it! 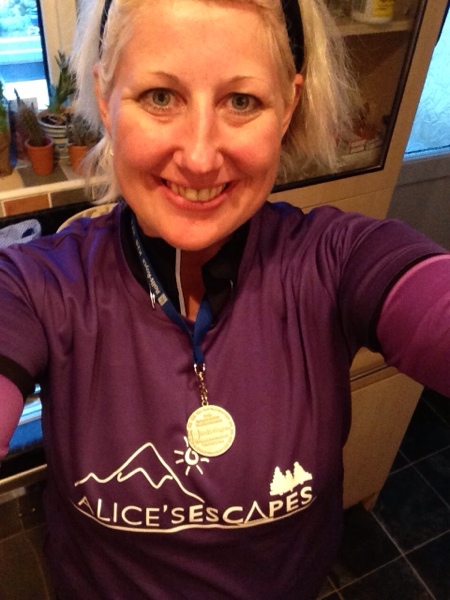 With good weather, saw me do some walking first time since my injury. I managed to see the famous Rannerdale bluebells. They truly are a magnificent sight.

Explored the northern fells with the twitteratti and the met the very lovely Stu who came to join us. The pull of the brownies again! Was a glorious day and even managed to get my boob tube out!

A wet bank holiday Monday and went off up tick drive a tank off my list! 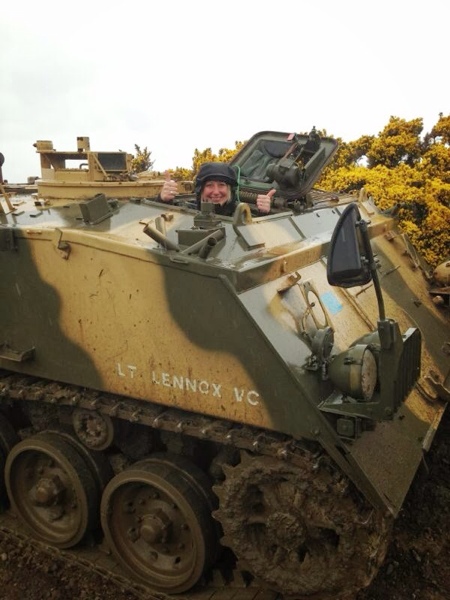 June 2013
Another busy month for ticking things off my list!
First was cake competition, didn’t win but got top marks for taste!

Did a glider flight which was amazing!

We were lucky with the weather so did a couple of after work walks. Ticking off Wansfell and Walla Crag. 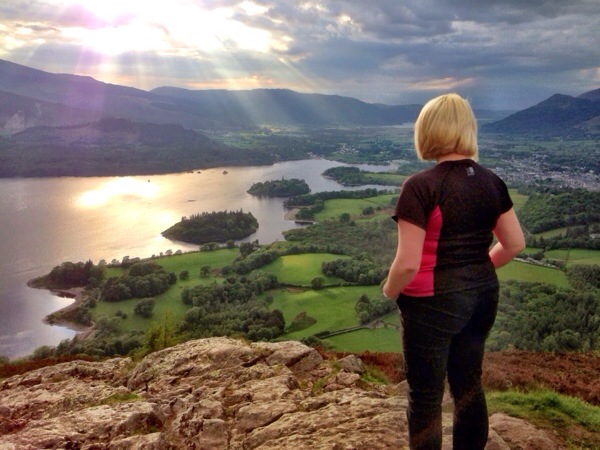 Had a busy last week of the month ticking things off my list!
Handbrake turn. 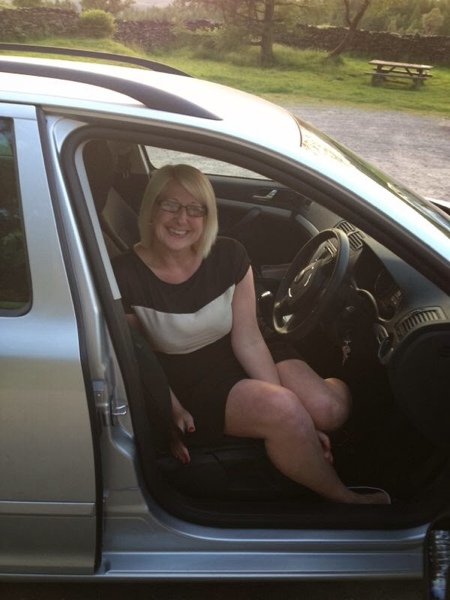 Drive the gondola on Coniston. 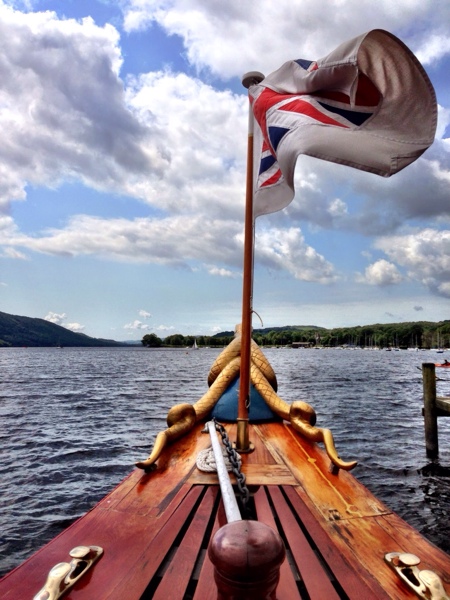 This was also the month where age caught up with me and I needed glasses! The novelty of being spexy and sporting the sexy secretary look! 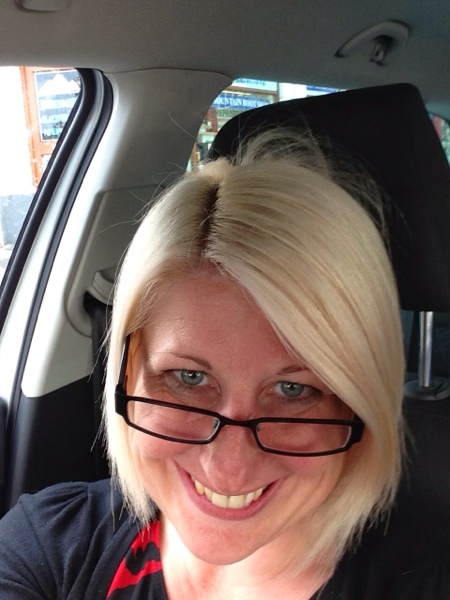 Not forgetting learning the trapeze!

This was very hard and used muscles I didn’t know existed. Lucy from Barngates beer came with me. The beer at Sheffield Tap afterwards was well earnt!!