Today I was supposed to be doing a half marathon. But due to illness and not feeling 100% decided to do the sensible thing and give it a miss.

The forecast was not looking great but decided to see if we could beat the weather and get a hill in. There are a few stand alone wainwrights, so thought would do Stone Arthur just outside Grasmere. But as we approached Grasmere, the rain was biblical and the clag had descended. So decided to head over the hill to see if the weather was any better. I
Know wishful thinking!
I’ve said lots of time before, I make no bones about being a fair weather walker. I am lucky that living in the lakes allows me the luxury of being so. If I’ve slogged up a hill, I really would like a view to reward my hard work.
The weather was marginally better, so we headed to the church in St Johns in the Vale to start the walk. Parking here and a majority of the work was done.
An incredibly well marked path snaked it’s way to the summit. Despite the rain and hood up I managed to get some views! 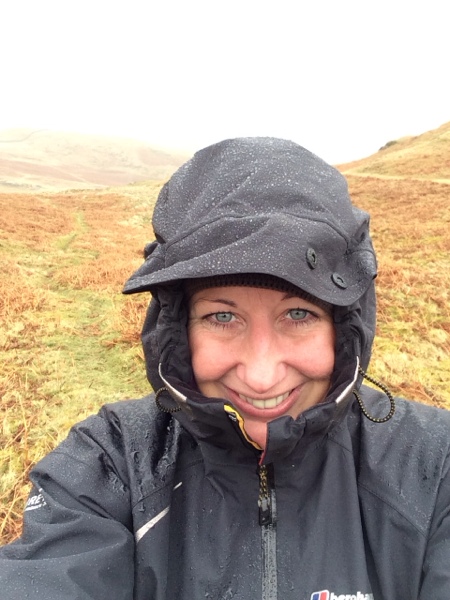 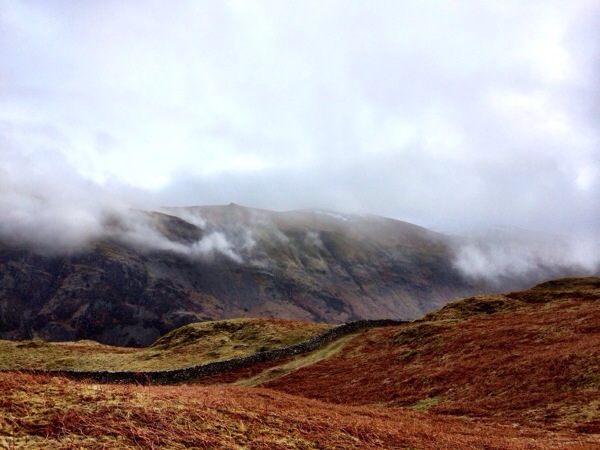 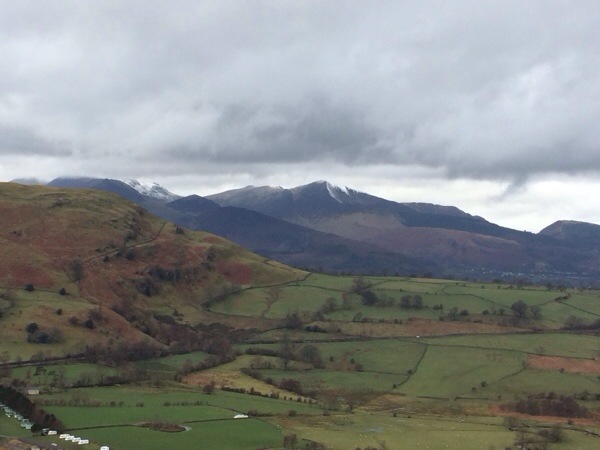 Soon my 127th wainwright was in sight. 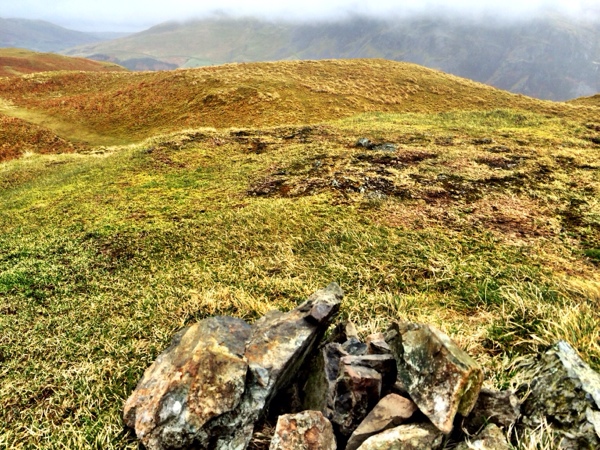 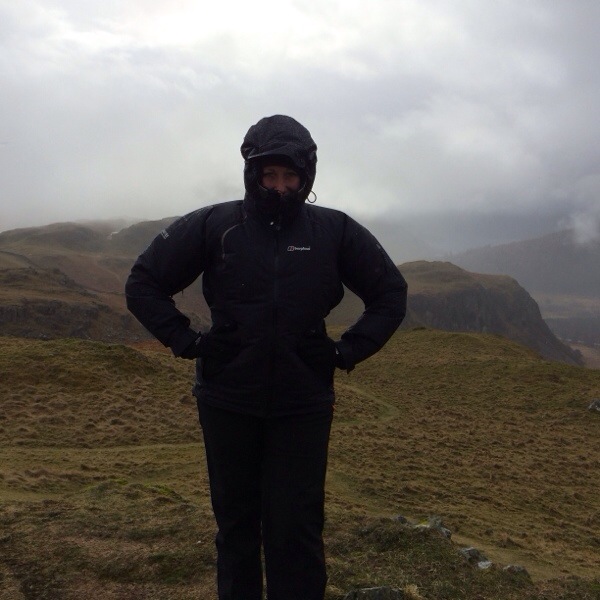 Came off the summit a slightly different way heading back to the car. On the way back had a glimpse of a rainbow. 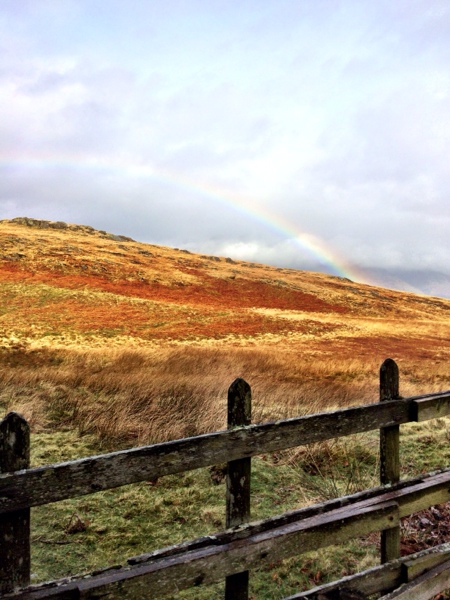 Back to the car and to Tweedies in Grasmere for walkers reward. 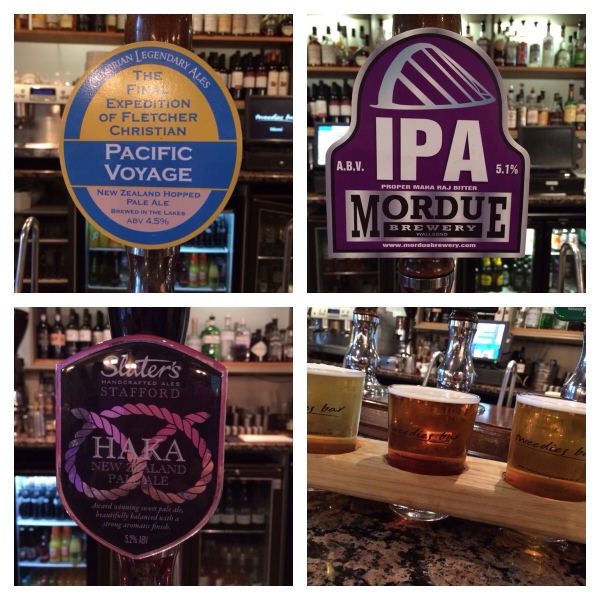