It was going to be a long time to go from January to September without any time off work. So decided to take a long weekend and book a mid week break to Wasdale at the end of June.
Having seen lots of pictures of the Strands posted on twitter, thought this would be the perfect place to stay. Mark and Lesley who own the pub had recently become a customer of mine.

The problem with booking ahead is the good old British weather. We prayed that the weather gods would be kind. The forecast was a mixed bag, but with the lakes it’s so regional. So just hoped for the best.

I have a book by Stuart Marshall – doing the wainwrights in 36 walks. I’ve done some of them and they are hard! It’s a good guide to how to group walks together for maximum bagging opportunities. Yeah yeah I know I’m obsessed! The walk I had planned was 14 miles and took in 5 wainwrights. We were meeting David Powell-Thompson in the pub on our first night. He was was joining us on the walk the next day.

I met David properly at the Keswick Mountain festival, we were chatting and said we were coming over to his neck of the woods. So he said please let me know and I’ll walk with you. He is in training for the Joss Naylor challenge http://www.gofar.eclipse.co.uk/jossnaylorlc.html which he is doing in August.

We met in the Strands for a beer, me armed with my book to show him the planned Wainwrights. He said it would be better to do them as 2 separate walks. So that was the plan.

We drove to Greendale bridge to tackle Middle fell, Seatallan and Buckbarrow. The path was well marked out and off we set. Quite a steep climb up, David was off like a whippet. He is a real mountain man and I’m in awe of his fitness at 68. I hope I’m as fit as that when I get to that age.

Despite the inclement weather, we had lovely views down to Wastwater and across to our afternoon destination of Whin Rigg and Illgill Head. 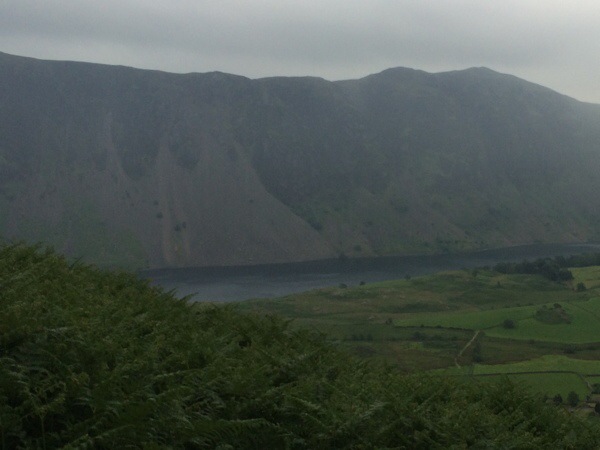 After a slog up, Middle fell was in sight. Despite a bit of clag, I had a lovely view down to Wastwater. 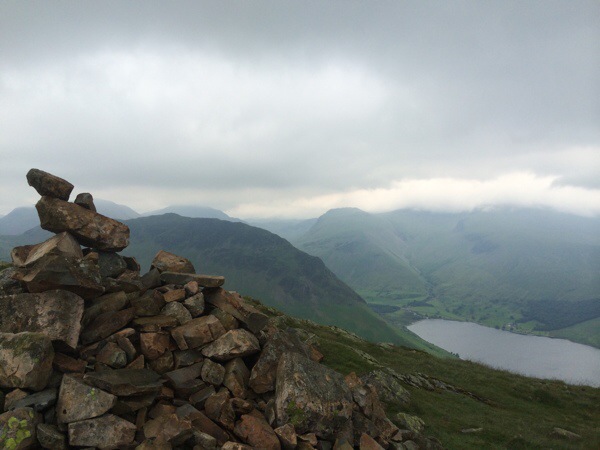 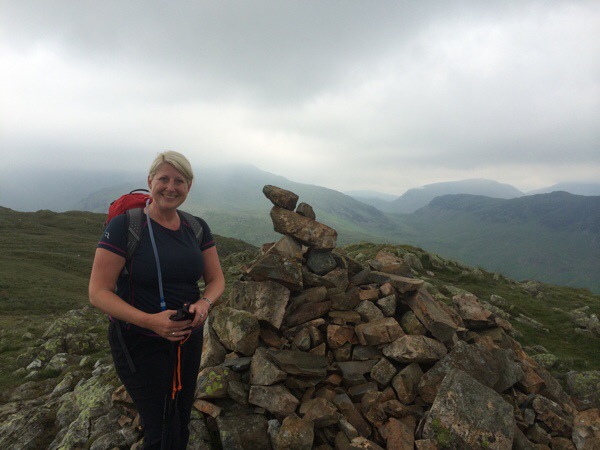 After a descent, passing Greendale Tarn it was a steep climb up to Seatallan. David said a brilliant phrase “disengage brain to neutral and plod” and that’s what I did. The cloud was down and prayed it would lift which it did shortly after.

A trig point in the distance signalled the summit of Seatallan. From a crag, we heard bird sound which turned out to be a pair of Ringouzels. They are mountain blackbirds and quite a rare sighting.

From here it was a gentle descent to Cats Bields which though not a Wainwright, was a nice top.

The summit of Buckbarrow was only a short walk. Number 158.

The weather was clearing out. We diverted down to the Joss Naylor cairn. He just randomly built it there! 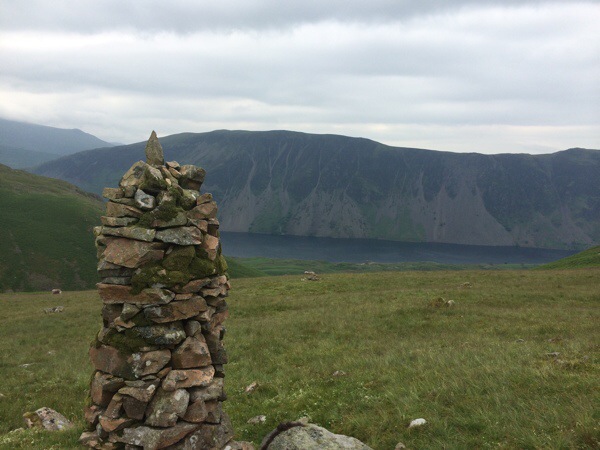 It was a knee trembling descent from Buckbarrow. Looking across to our next hills across the water.

Soon the car was in sight. First leg done! A short drive round to the Strands and cheekily ate our lunch on the bench outside. We had bought our picnic lunch from them so didn’t feel so bad. The home roast ham sandwich was divine and perfect fuel for the next stage. Showed great restraint and didn’t have a beer with lunch!

A short drive round to a lay by near the YHA and the start of the next walk. A gentle walk through the aptly named Low wood to the steep path up to Whin Rigg. Another disengage brain moment and using my Pacer poles like life support on the steep climb ahead.

The weather was clearing out and had many view stops on the climb to catch my breath!! 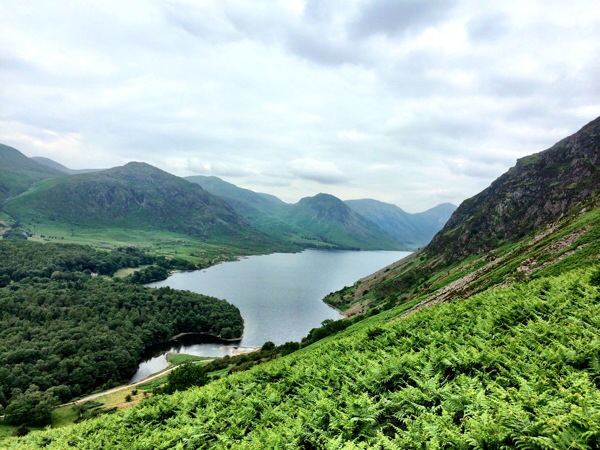 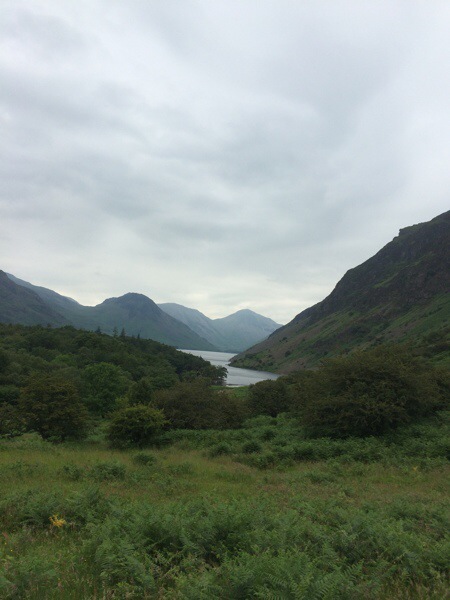 In Wasdale, these are proper mountains, the climbs are harder as you are doing them from sea level. In fact according to David it’s 100ft below sea level at the bottom of Wastwater.

The climb seem to go on forever, but for the first time that day, we saw some people in the distance on the summit of Whin Rigg.

Whin Rigg, amazing views down to Wastwater and across to the hills we had climbed earlier.

It was an out and back walk to Illgill Head. As we walked close to edge the gorges were very dramatic. 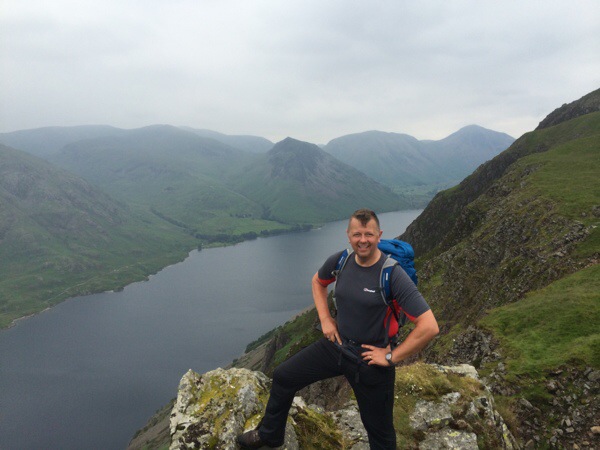 David was making fun of my patented Wainwright summit pose. Always a skinny arm with hand on hip, accompanied by a cheesey grin 😉

As you approach Illgill head there are 3 possible summit cairns ahead. As we approached, despite having Mr mountain with us, Dave got Viewranger out to check the GPS. The actual summit spot height wasn’t where David thought it was or I can imagine most people who climb it! I always make sure we are on the summit after missing ones on previous walks!! 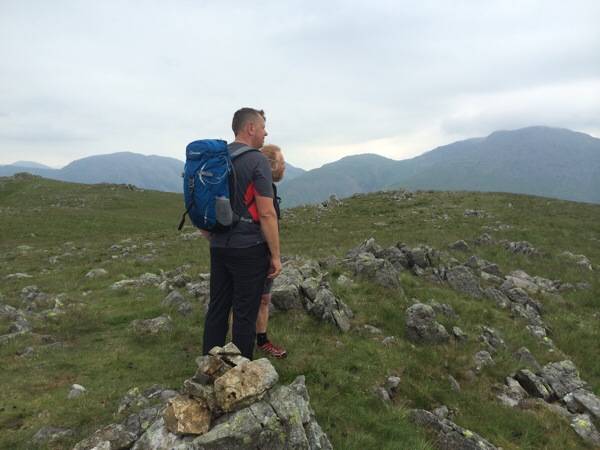 From here it was a case of what goes up must come down. We retraced our steps back down to the car and our walkers reward. 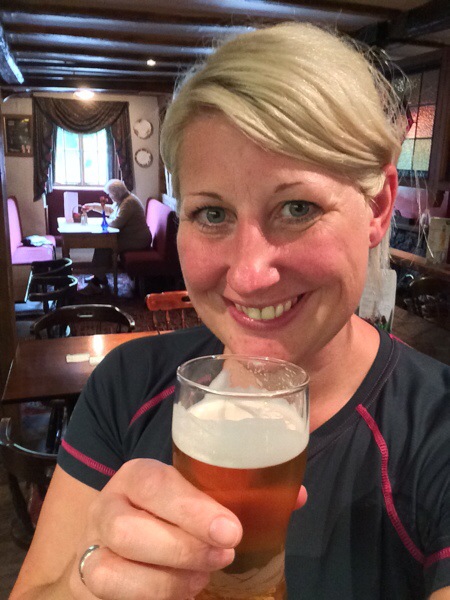 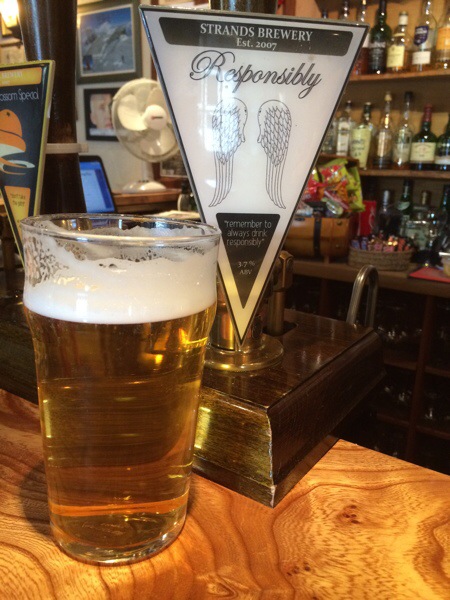 Thank you David for coming walking with us. It was a lovely day in the hills and listening to your local knowledge and stories. If you want to join David on a walk here’s his website http://www.davidpowell-thompson.co.uk/home/4578427598

He also does Camera with a view walks with Mark Gilligan. I’m hoping to do one soon 🙂
http://www.wastwaterphotography.co.uk/