Shouldn’t complain about the lovely spell of hot weather but us British do! This walk had been planned for the day before but was just energy sapping too hot so sacked off walking for pub and catch up with friends.
Looking at the Wainwrights still to do decided to do a few in the Far Eastern area. Parked in a lay by just past the Howtown hotel, favouring a walk up the hill now rather than at the end of the walk.

The path was just next to the church and slowly made it’s way up the hill. We made the mistake of taking the path directly up through the ferns. I felt like I was Indiana Jones just missing a machete as I made my way through the overgrown ferns. Some of the ferns were nearly as tall as me! 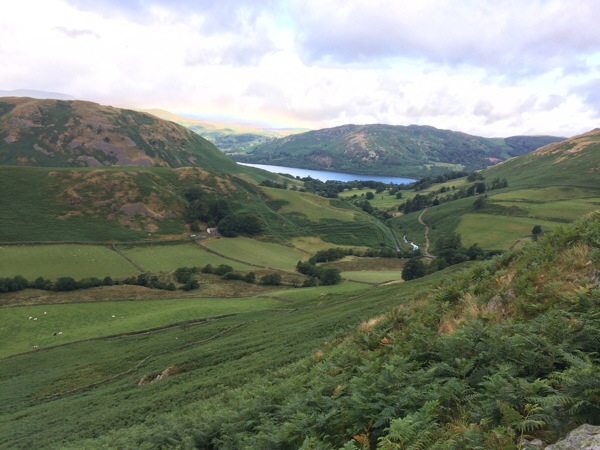 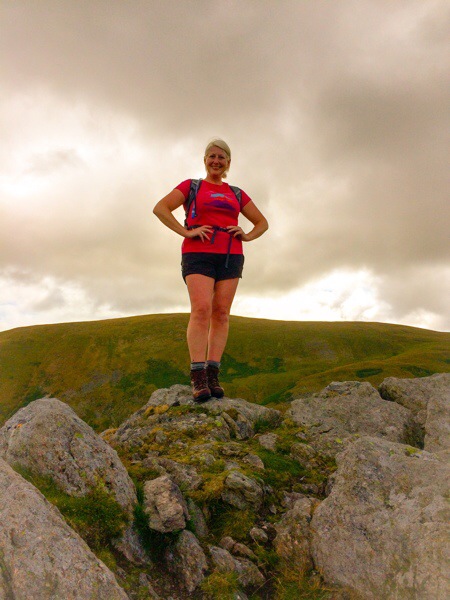 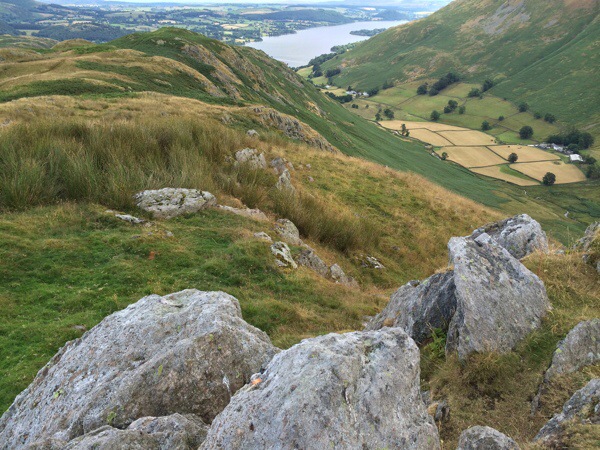 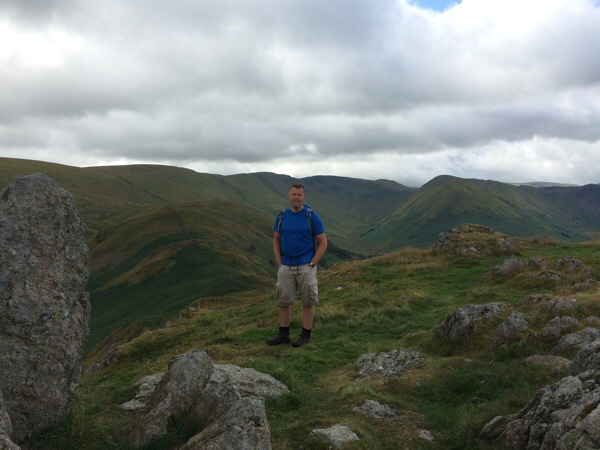 As we left the top could feel a little rain in the air so jackets on. It was a gentle descent but a lot of dead ground and felt a long way to our next summit of Wether Hill. It was a nice gradual ascent though a little wet under foot in places. 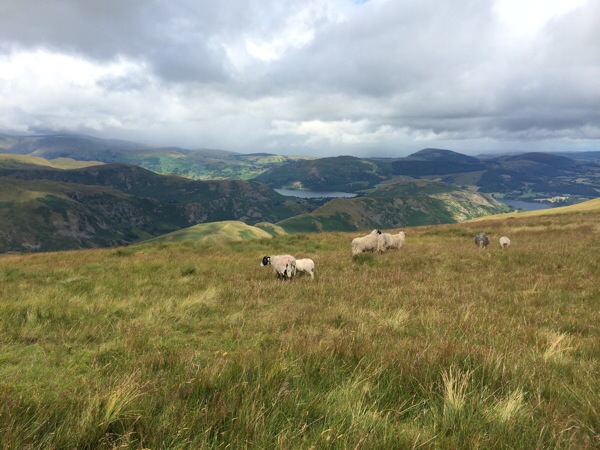 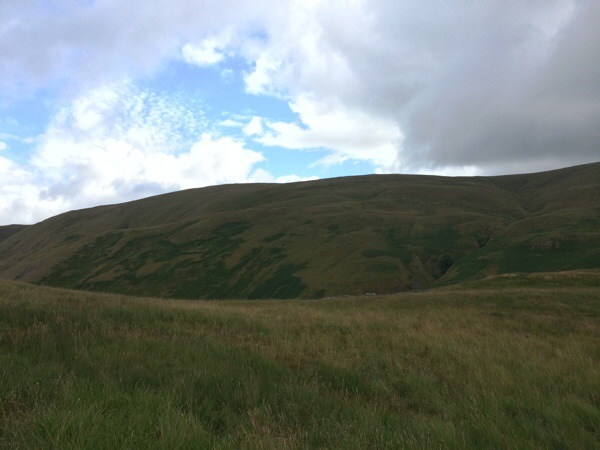 We found a sheltered stone to have a timeout. Nothing tastes nicer than chocolate and flask coffee on the hillside! 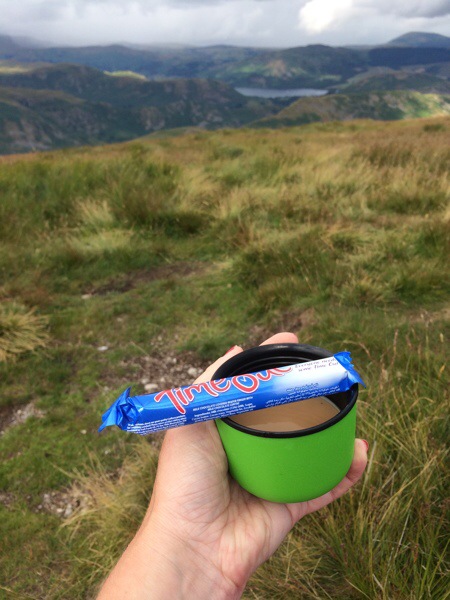 A short walk and the summit of Wether Hill. My 176th Wainwright. 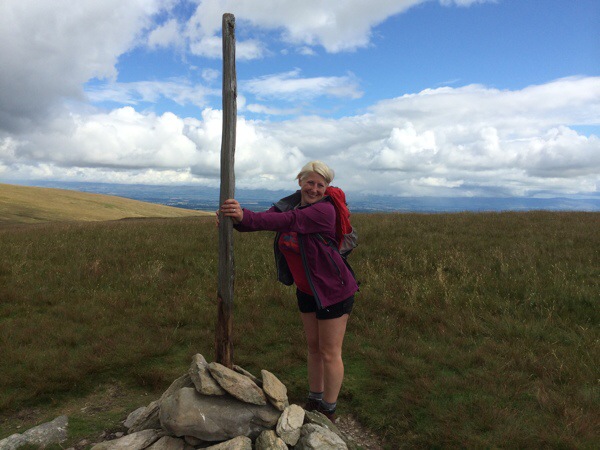 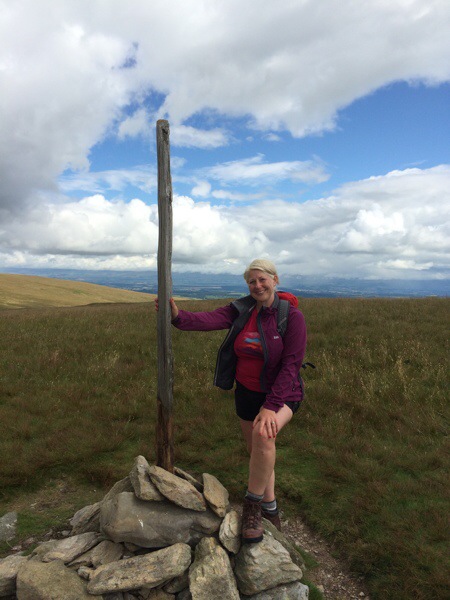 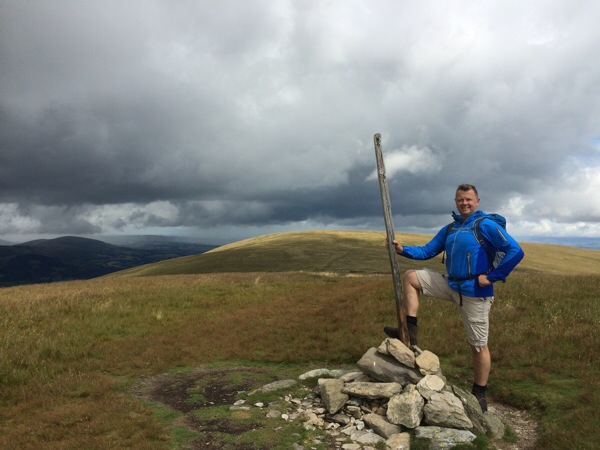 On the roman road towards our next summit of Loadpot. 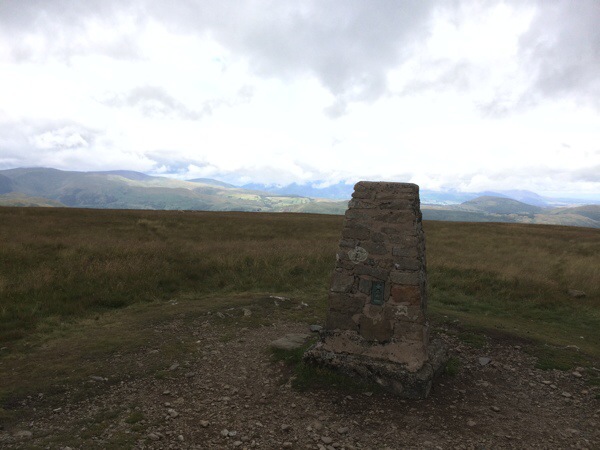 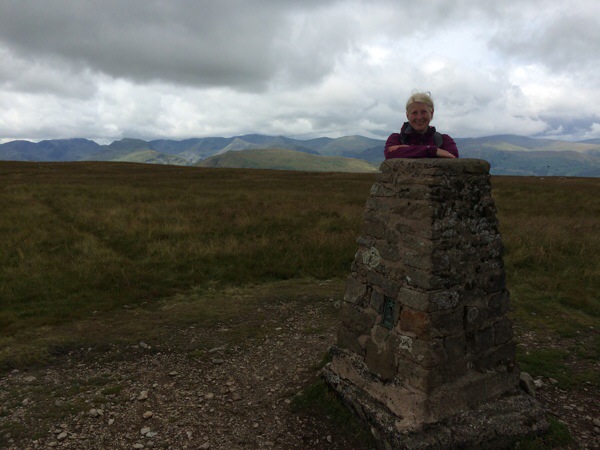 The walk is a little bit of a trudge over moorland but do have amazing constant views of Ullswater. Arthur’s Pike our furthest out summit. 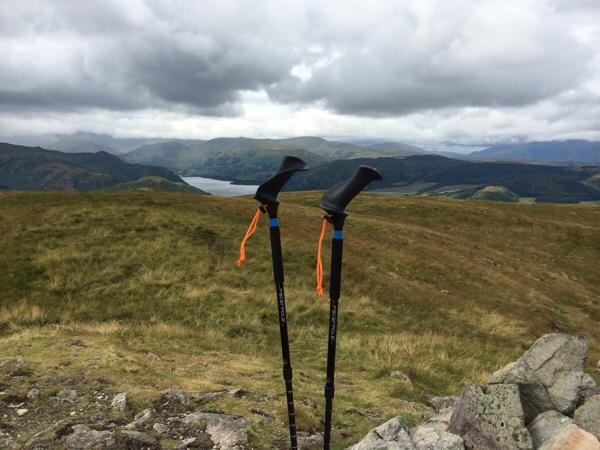 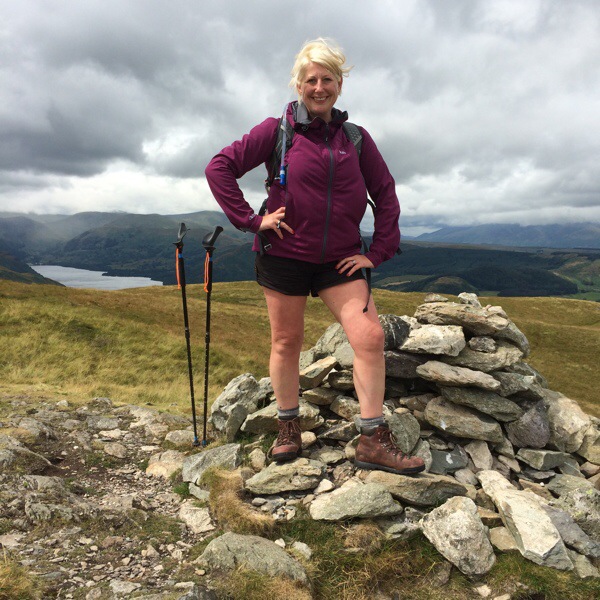 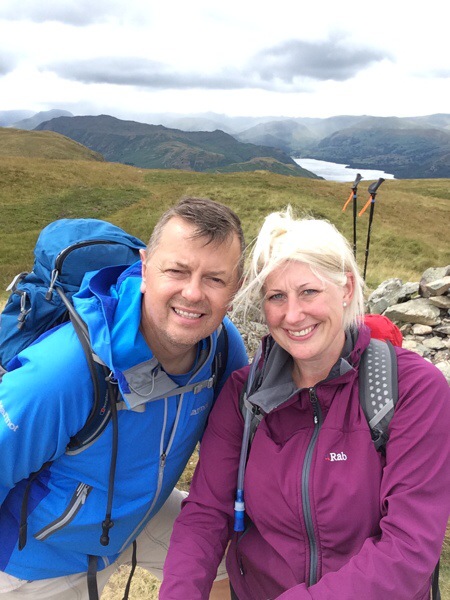 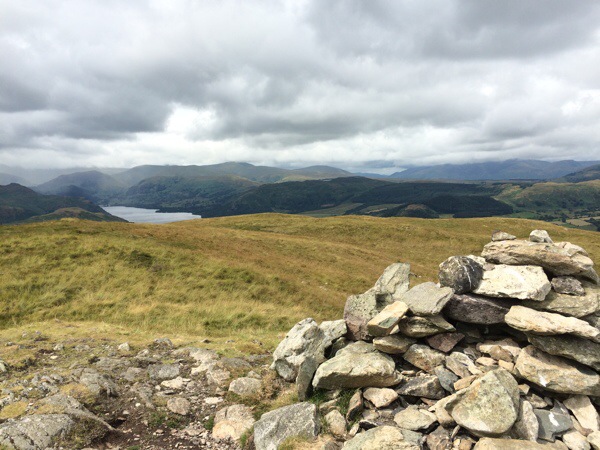 As we walked back, our last summit of the day Bonscale pike. 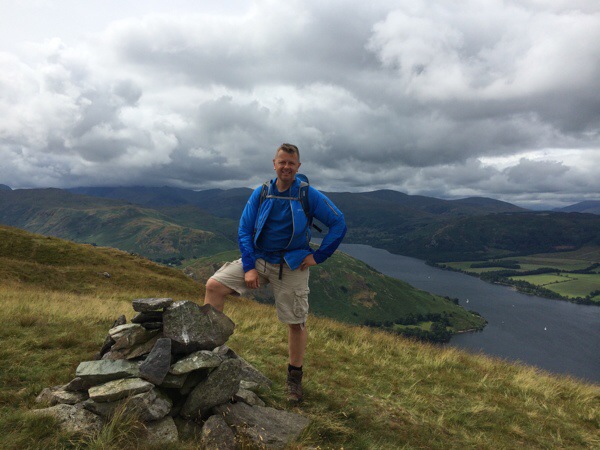 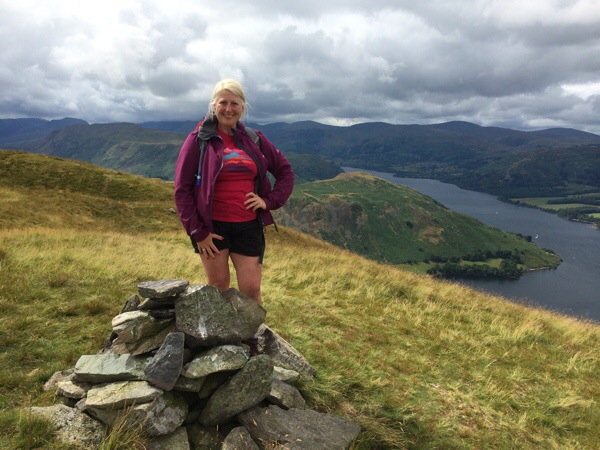 It was a very steep descent down and I’m glad that I had my poles. It’s amazing how much they help. Today I was trying out some half carbon ones. I didn’t think you could improve on the originals but these were so much lighter to use. 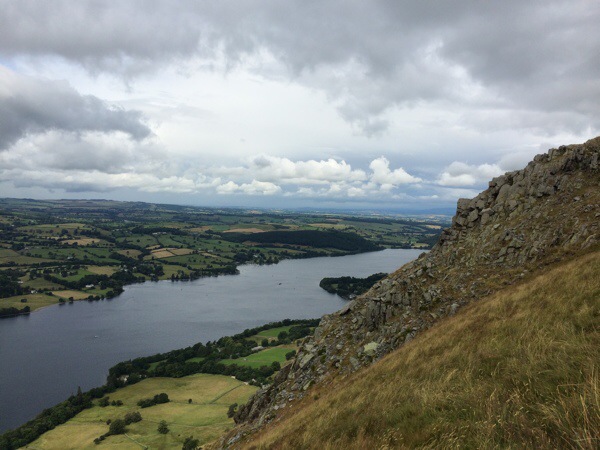 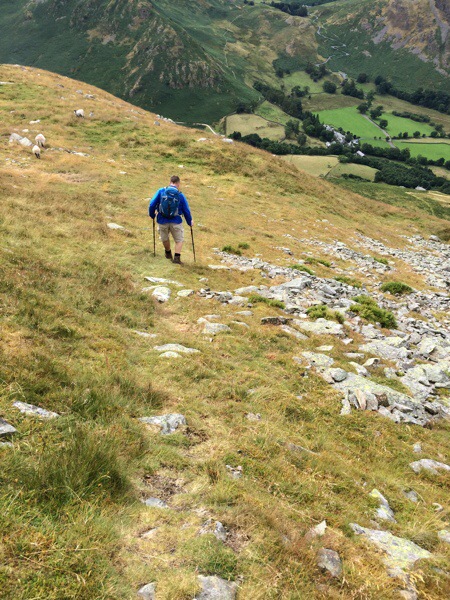 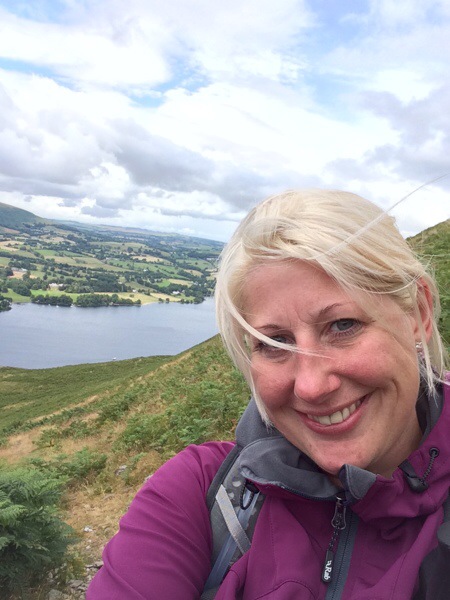 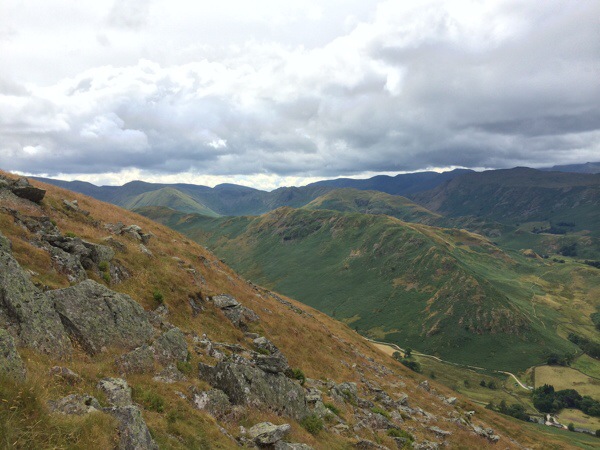 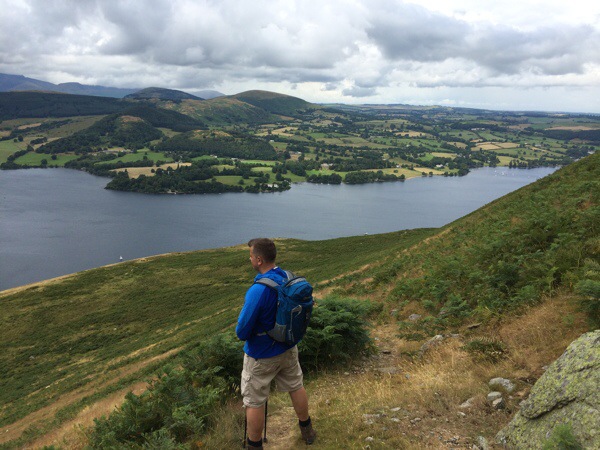 Soon the Howtown hotel was in sight and a place to have our walkers reward. The Howtown is a timeless classic place. 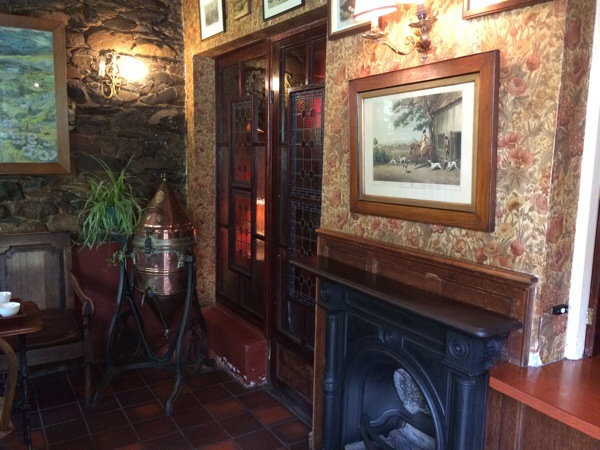 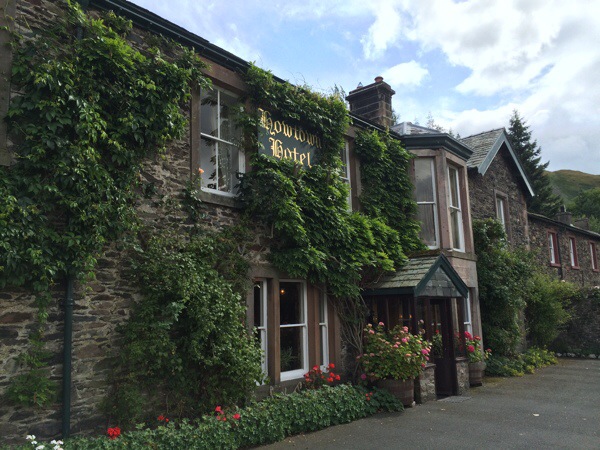 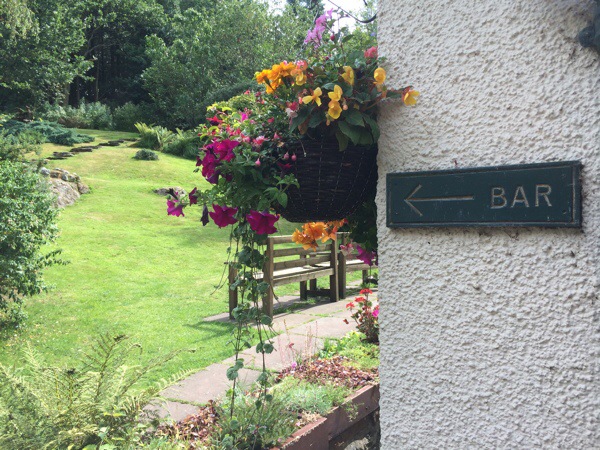 Another good day in the hills, more hills ticked off bringing my total to 179. Getting there 🙂