So the year is passing by too quickly, they say the older you get the quicker it passes and this is so true.

April
Running was going well and managed a really good 18 mile run round some of the forthcoming marathon course. It was wet and windy and I bloody loved it. Though my next long run was a different story. My head just went and rang Dave up sobbing to come and pick me up after 6 miles. Luckily I got my head sorted and new trainers and all was well. 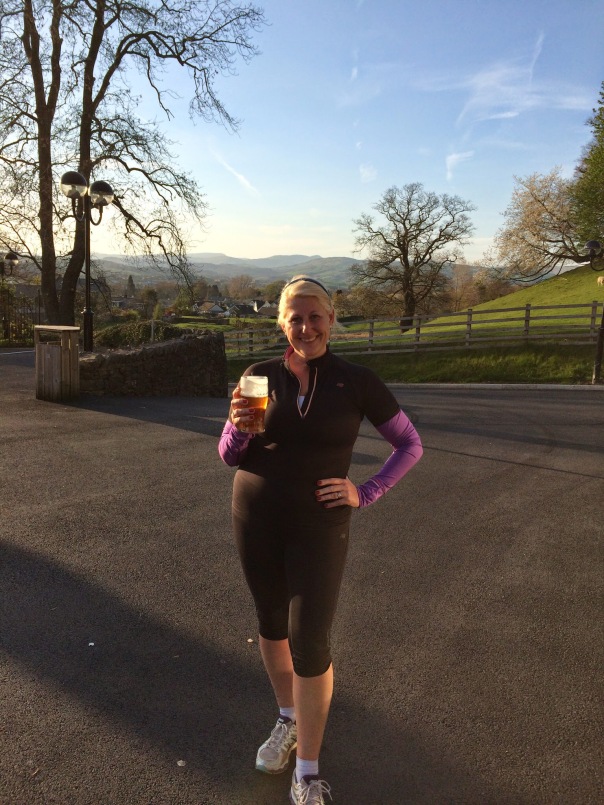 Went to a great fundraising ball at the Low Wood. I love getting dressed up. The ball was organised by a friend of mine who tragically lost her son a year to the date. A perfect way to remember him. 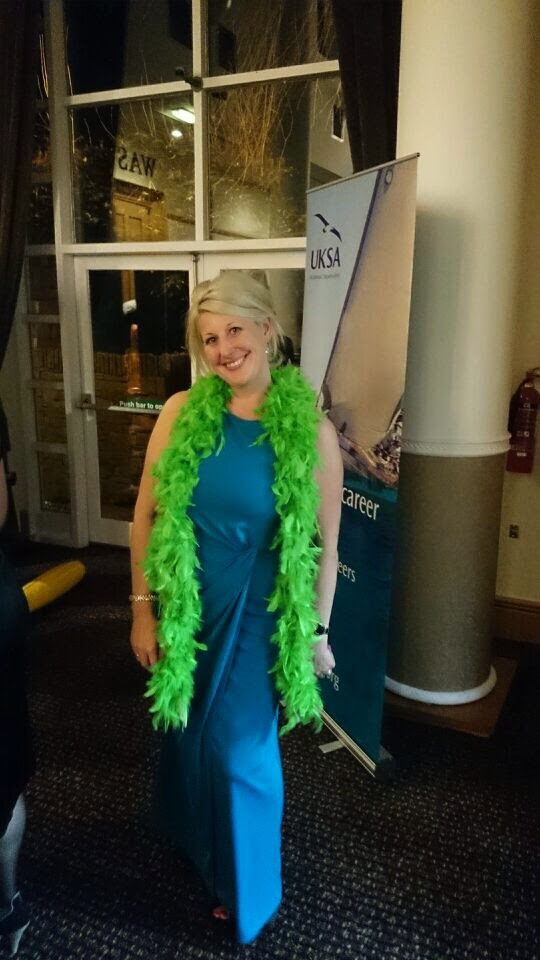 After a wet start to the month, the latter part of the month was stunning and a scorcher. We went from snow and chill factor to having to apply factor 30! 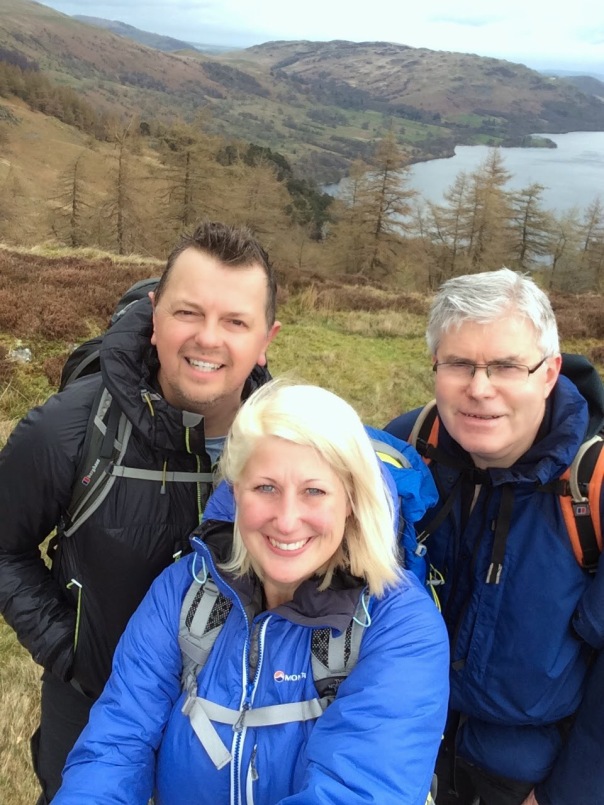 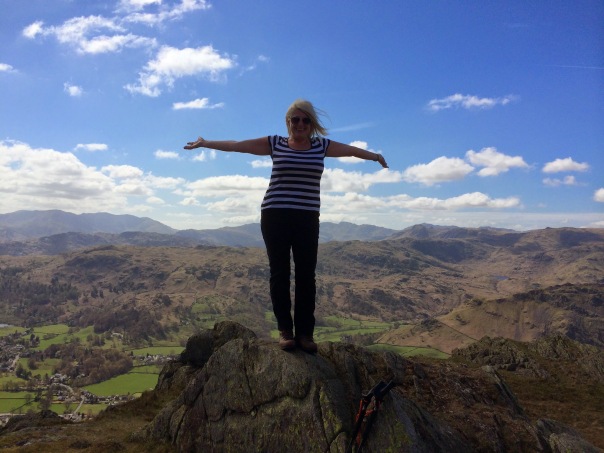 d
Finished another Wainwright book the Eastern fells on Catsycam.

Finally had my first Goulash in the legendary Dog and Gun. Such a shame it has recently been sold and updated. It was utterly delicious!

Despite saying I was not going to fell walk until after the marathon, the thought of finishing another Wainwright book was too much. So a walk up Castle crag finished the Central fells book.

Went to see the fantastic Jimi Goodwin, we had seen him support Elbow. So were chuffed when he came to play at the Brewery in Kendal. I even managed a selfie with him.

Jake my youngest turned 21. I’m so proud of how he’s grown into such a wonderful man.

Finally made it to Keswick Mountain festival. I had booked tickets to see Sir Ranulph Fiennes. He was a fantastic speaker and even asked him for a selfie! 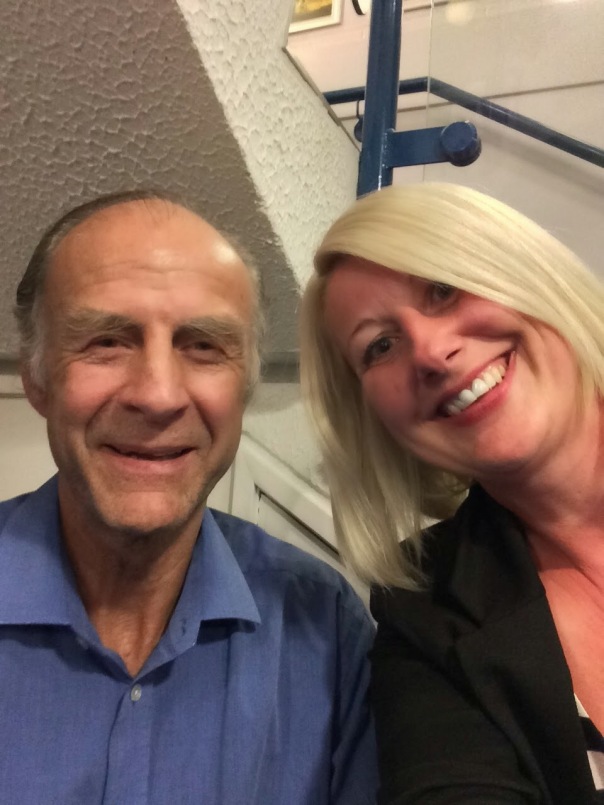 It was a great festival and nice to catch up with some friends. 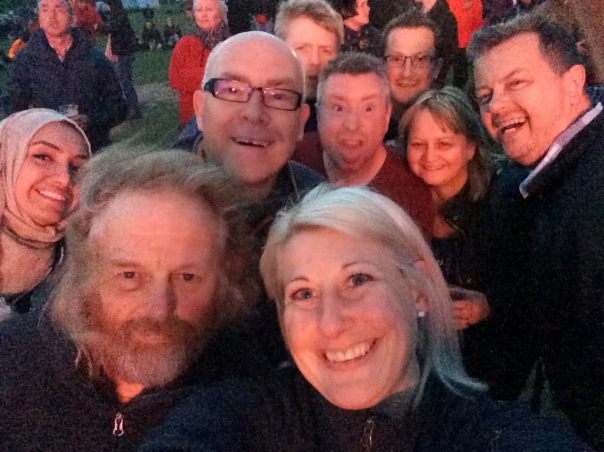 I’m looking forward to next years!

Marathon time, this was one of the hardest things I’ve done. The weather was so hot. I was pleased to finish in 5:05 but ended up with heatstroke. It’s a very beautiful course and I smiled on the home straight when I saw the lake.

Had a great meal out with Simon and Liz at a new restaurant in Ambleside called The Old Stamphouse. The best food I’ve eaten in a long time.

My Twitter friend Jenny came to stay for the weekend. After a walk up Gummers How we went to Lakeside for afternoon tea. Then the next day had a group walk up FellBarrow and Low Fell followed by lunch at the Kirkstile inn. 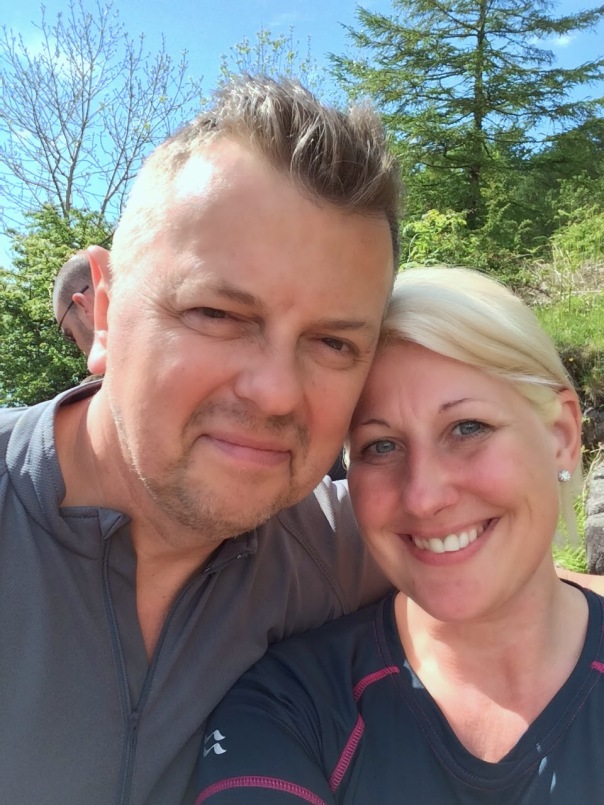 Finally this month we went to the premiere of Downhill movie. A brilliant night with Paula and Stuart. Loved the dress code black tie and walking boots.

This was a mammoth walking month. A few after work walks. 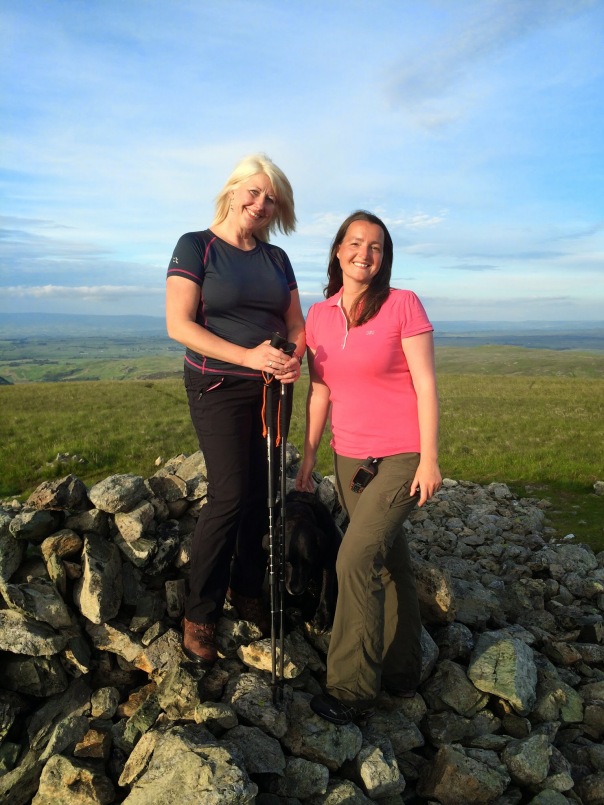 10 in 10 challenge in aid of MS, walking as Team Social hiking. The weather was amazing and managed to complete in 9:52. 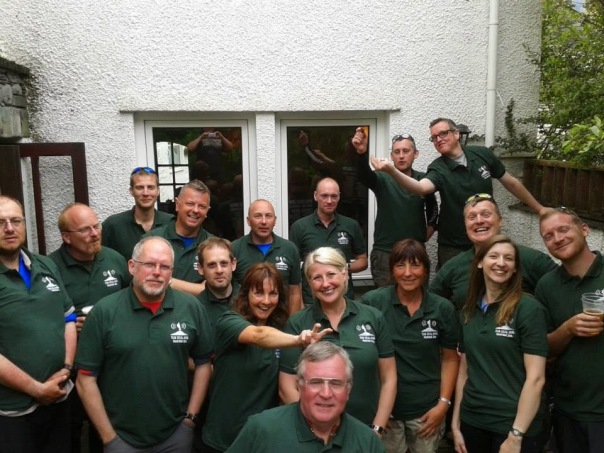 Had a couple of nights in Nether Wasdale and walked with David. 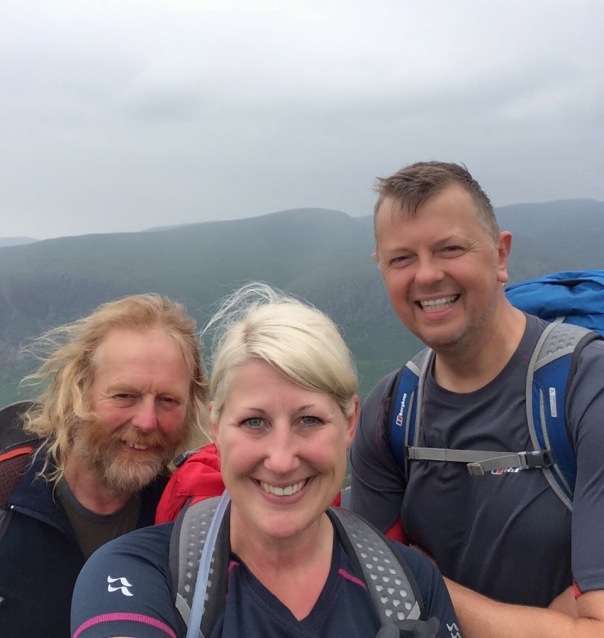 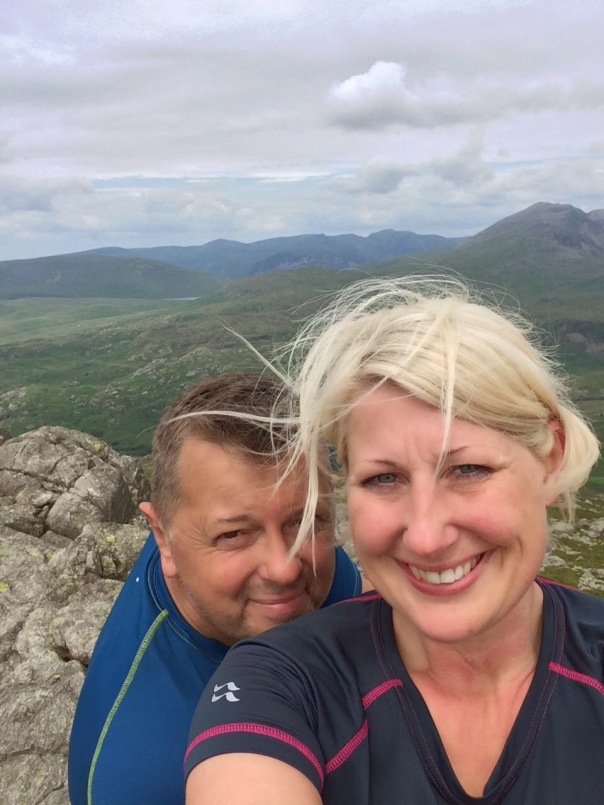 Dave did the Great North Swim. It’s always such a brilliant atmosphere.

An overdue trip up to Glasgow to see my old friend Lisa and her partner Dave and kids. Holly still cuddly her brother not liking the camera as much!

A nice lunch out with friends at The Wordsworth in Grasmere. We all collectively bid for it at the fundraiser ball in April.

Bought a new car, hadn’t planned on changing the car but had a deal we couldn’t resist!

My hair is the longest I’ve had it in a long time. I love my longer locks.

Halfway through the year already…..