It is true in life that you take for granted what is on your doorstep.  In the Lake District there is so much to do.  Any free time I have as you will have seen from previous blogs is spent in the hills.  I am a fair weather walker so with the inclement weather, decided to explore a couple of the local attractions.

First was Blackwell, an arts and crafts house situated just outside Bowness on Windermere.  I have been here thousands of times over the years with work as the café is one of my clients, but never ventured into the house. 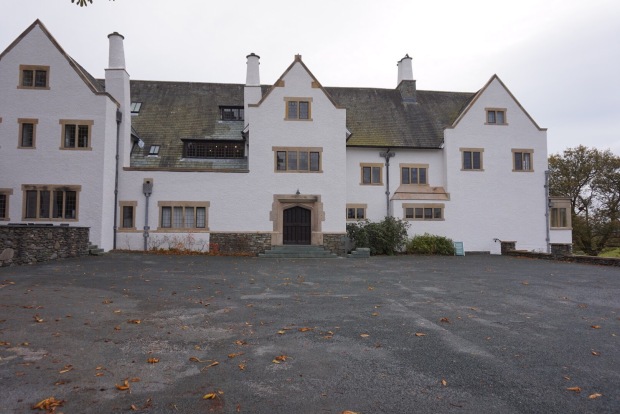 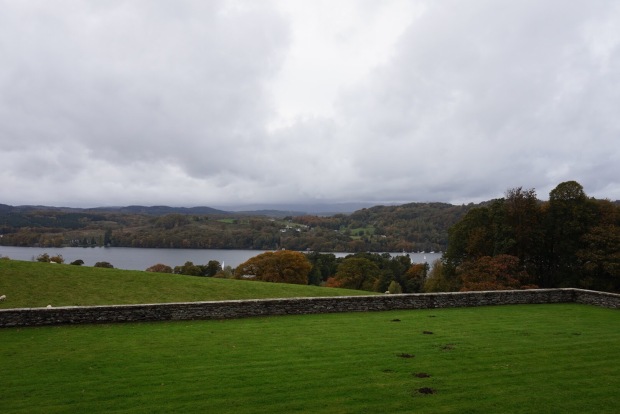 Blackwell was designed by the architect MH Baillie Scott.  It was built as a holiday home overlooking Windermere for his client Sir Edward Holt.  He created a masterpiece of twentieth-century design; a perfect example of the Arts & Crafts Movement of the time.  They used the house as a holiday home until the First World War, when their eldest son died.  The house was a school during the Second World War, after that it had several owners before opening as an attraction in 2001.

As you enter the house, the hallway draws you in.  It is a beautiful house and represents the style perfectly.  It reminds me of the neighbouring Windermere Boat Club, where I got married as has the same arts and crafts style. 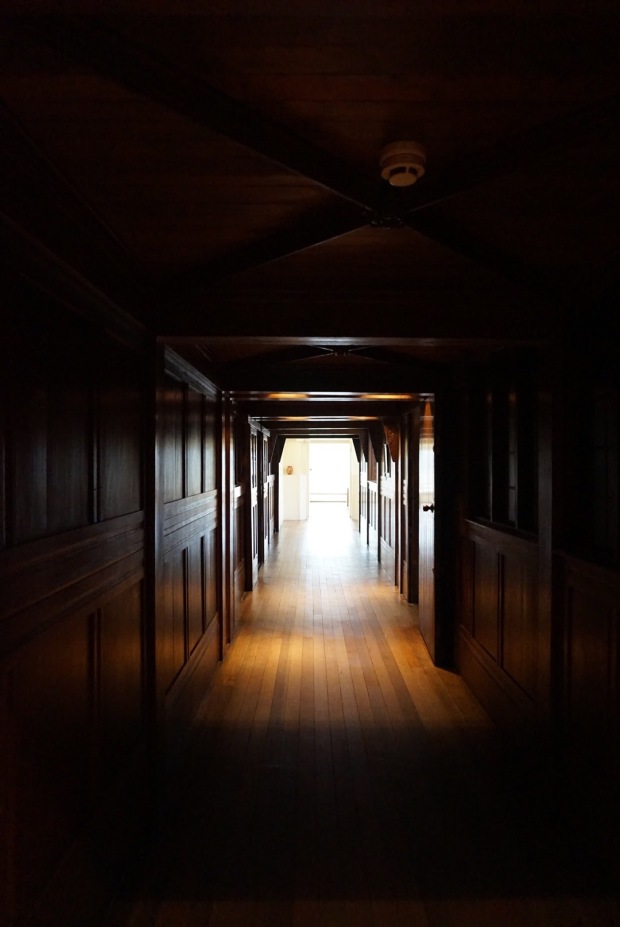 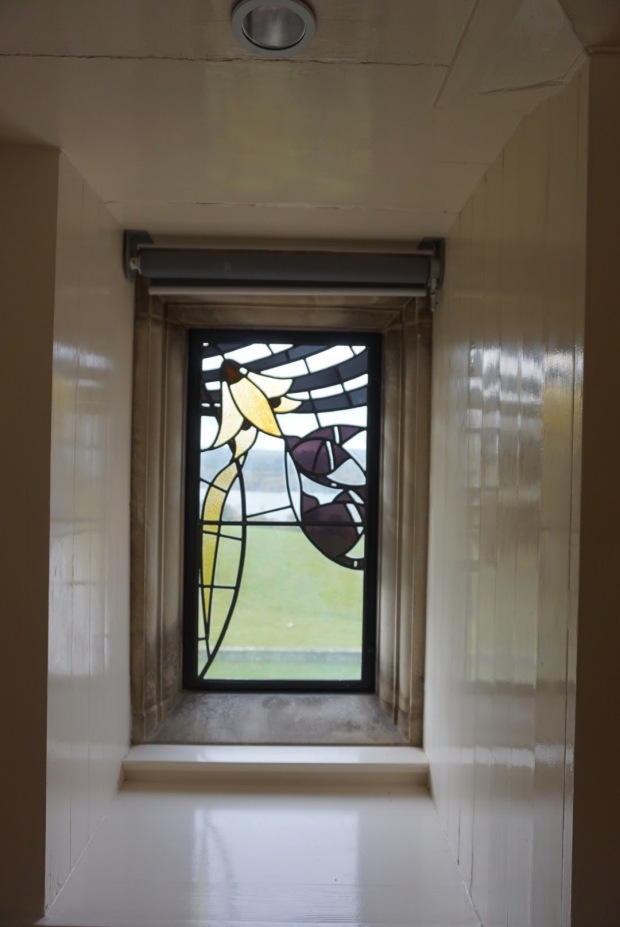 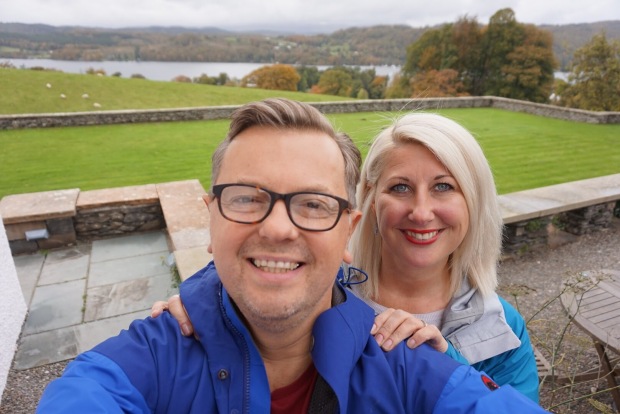 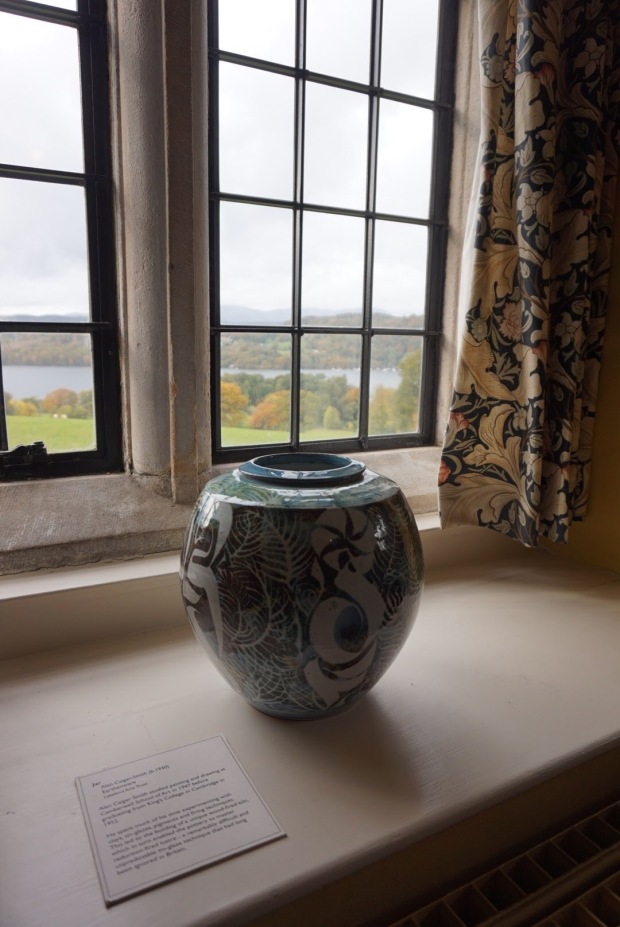 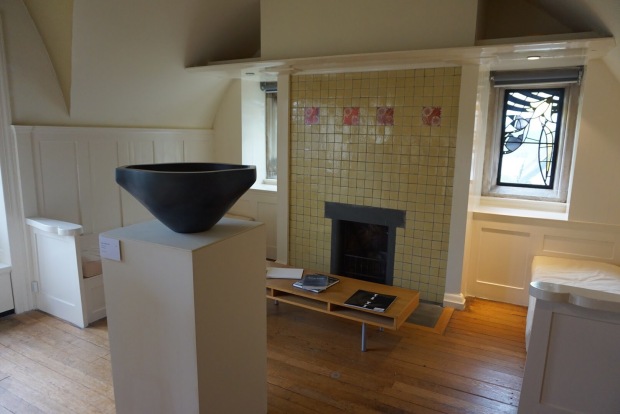 They are always changing the exhibitions.  I was there with work a couple of week ago and had these sculptures by Laura Ford.  Weird but wonderful.  I guess art is in the eye of the beholder. 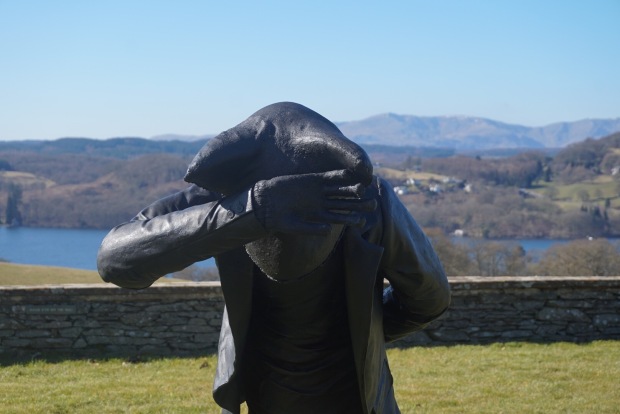 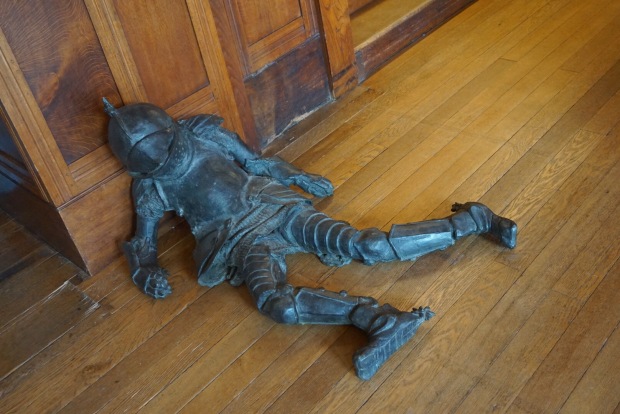 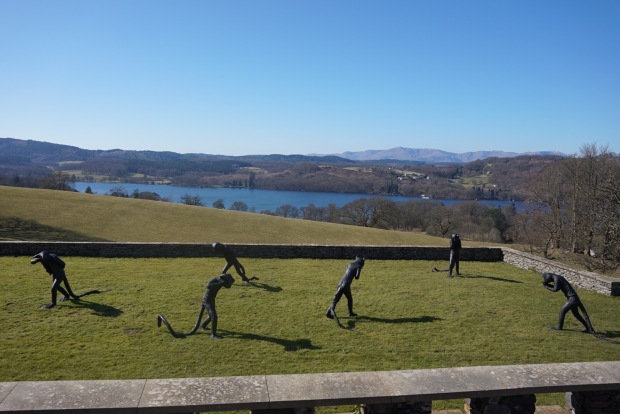 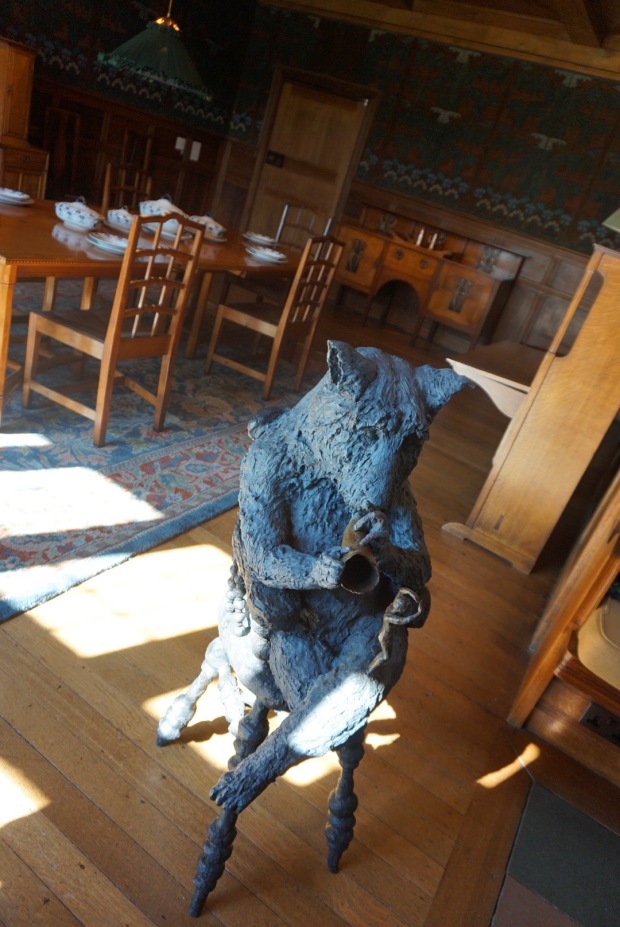 Second was Abbot Hall, the art gallery in Kendal.  I had again visited countless times with work but never looked around. 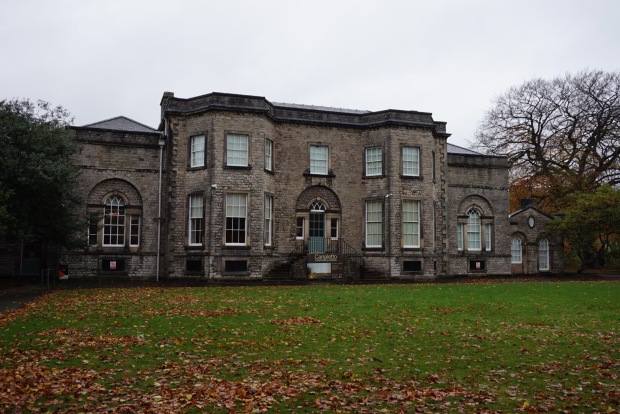 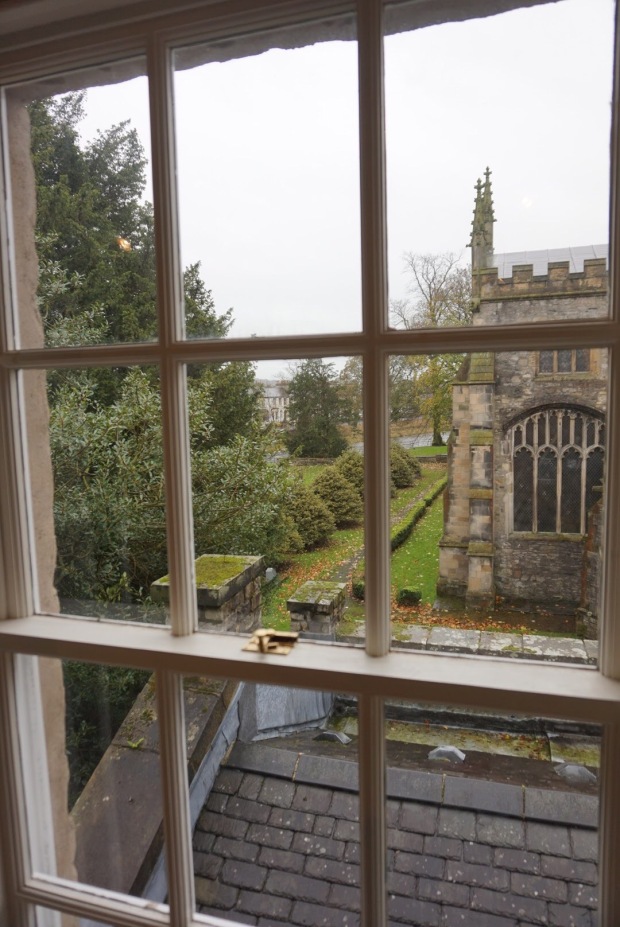 A group of local people came together to form a charitable trust in order to raise the money to save the building, and a long-term use for it needed to be found. It was decided to turn it into an art gallery.

Abbot Hall was built in 1759 by Colonel George Wilson, the second son of Daniel Wilson of Dallam Tower, a large house and country estate nearby. It was built on the site of the old Abbot’s Hall, which formerly stood roughly where the museum is today. Before the dissolution of the monasteries this was where the Abbot or his representative would stay when visiting from the mother church of St Mary’s, York.

In 1897 Abbot Hall was acquired by the Kendal Borough Council who wanted to turn its grounds into a public park for the town. When the Trust took it over in 1957, the house was in poor condition and had most recently been used as a Nursery School. The newly-formed Lake District Art Gallery Trust (now Lakeland Arts) raised the money for its renovation, and in 1962 it opened as an Art Gallery. 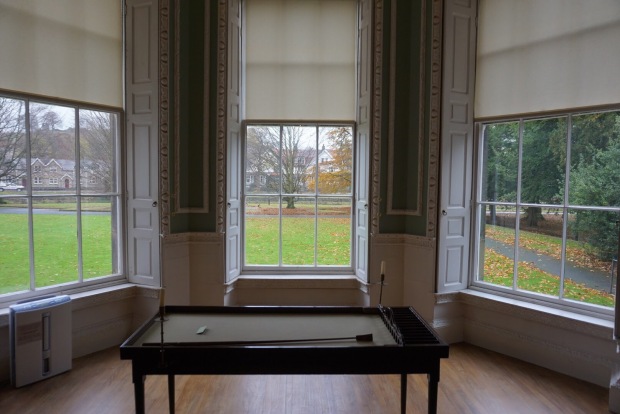 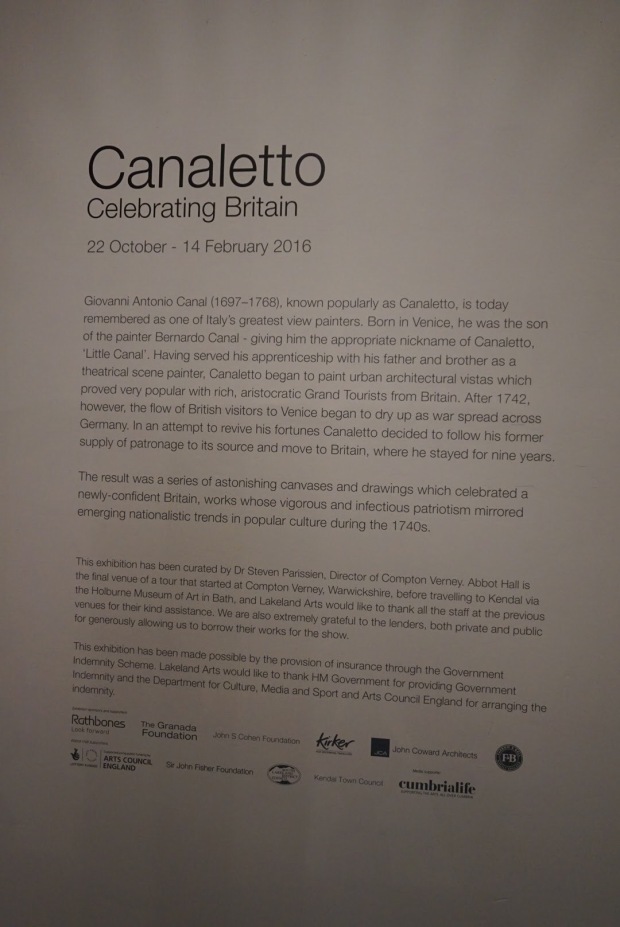 Paintings hang downstairs by local artists George Romney and John Ruskin among others.  Furniture from Gillows of Lancaster are displayed.  When I visited the Gallery, it was the renowned artist ‘Caneletto’ which was on display.  Thoroughly enjoyed visiting both places and now have another ‘to visit’ list.