It had been over 20 years since I had properly visited Chester. With the disappointment of not being in London for the marathon, decided to play tourist in Chester.  What I love about Chester is despite it being a city, it is compact and doesn’t feel big and consuming. 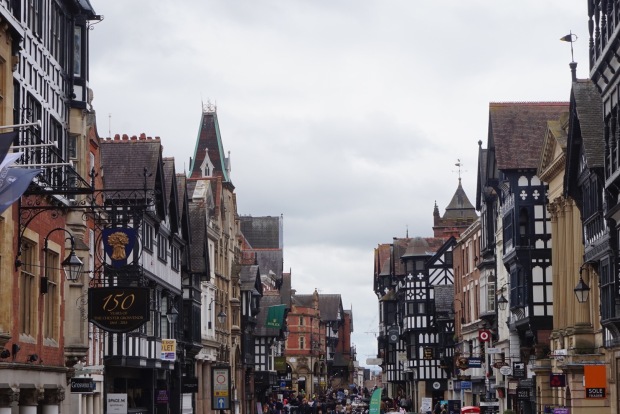 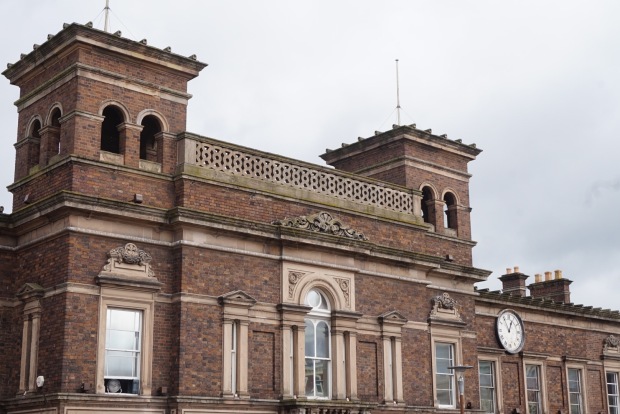 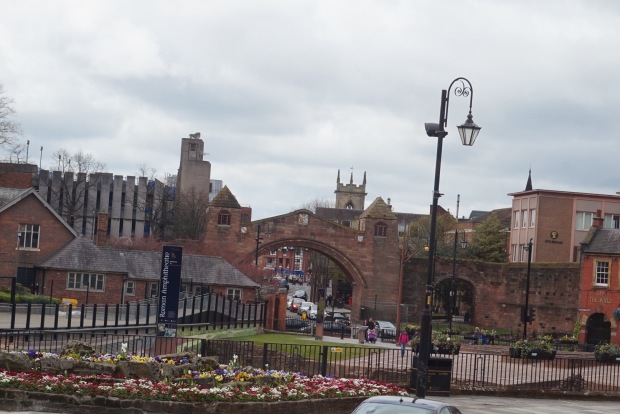 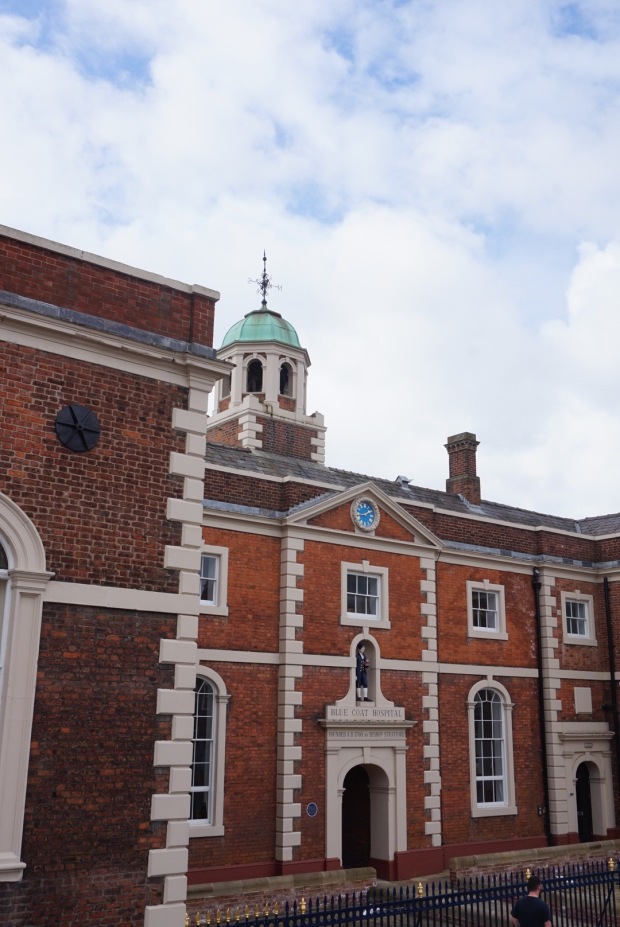 The hotel we stayed in was called Roomzzz and was perfectly situated for exploring. It is a relatively new hotel and at £59.00 was a steal.  The room we had over looked over the racecourse and the city walls.  City centre parking can be a problem and expensive but this was only £10.00 for 24 hours.

When I am in a city, I love exploring using the city tours bus. Too cold to sit on the open top but did manage to have a seat at the front on the top deck, perfect birds eye view of the city.  Our Tour guide was brilliant fun. 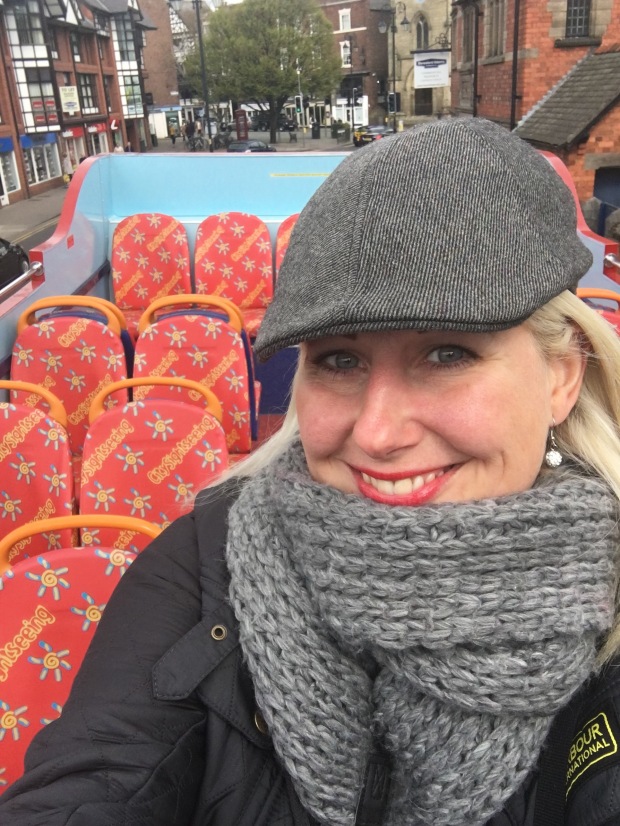 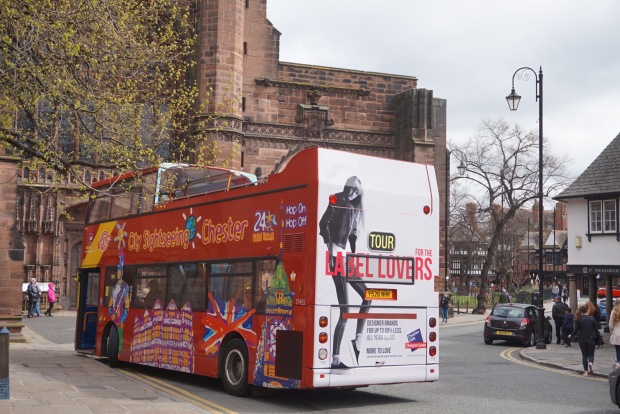 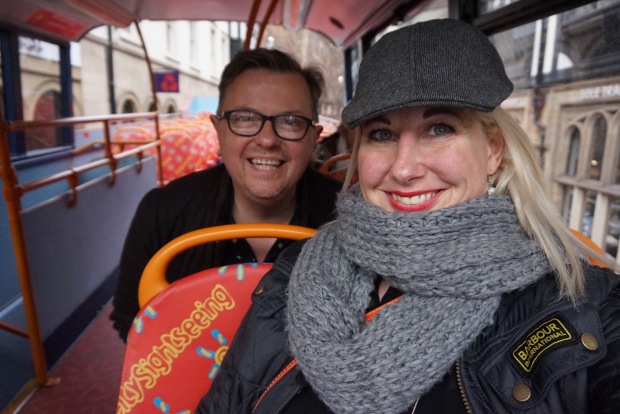 The Eastgate Clock is one of the most photographed in the world.  It was built to celebrate Queen Victoria’s Diamond Jubilee in 1897 and was restored in summer 2015.  Today it stands proudly in the Chester city centre. 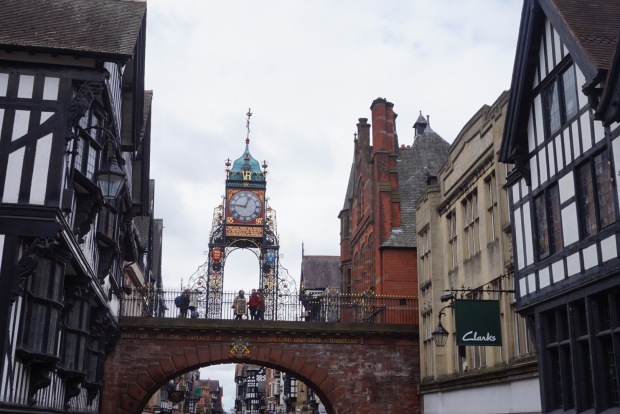 I had previously walked sections of the city walls but not completed the whole circumference.  They form an almost complete circuit of the city as it was in the medieval era, and measure almost 2 miles.  Perfect calorie burner to make room for a stop off for a cream tea and beer. 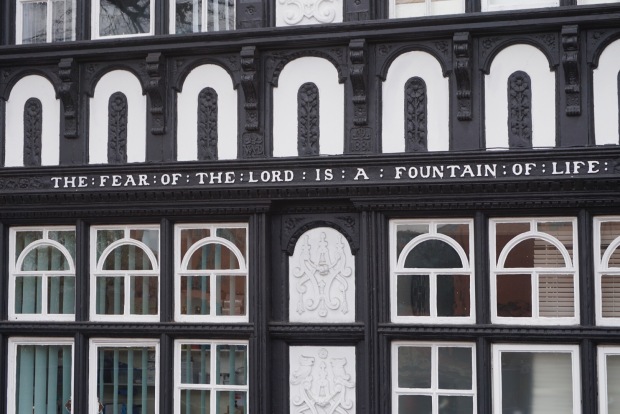 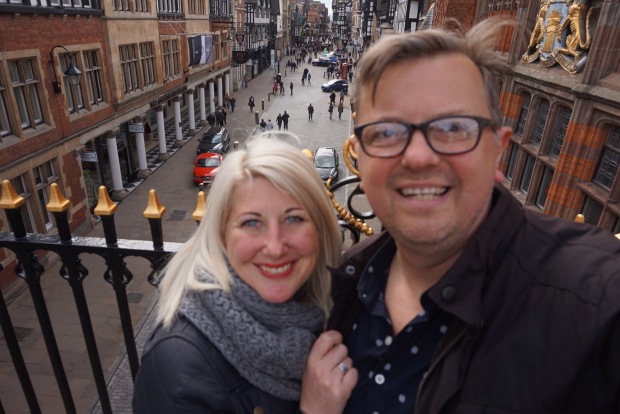 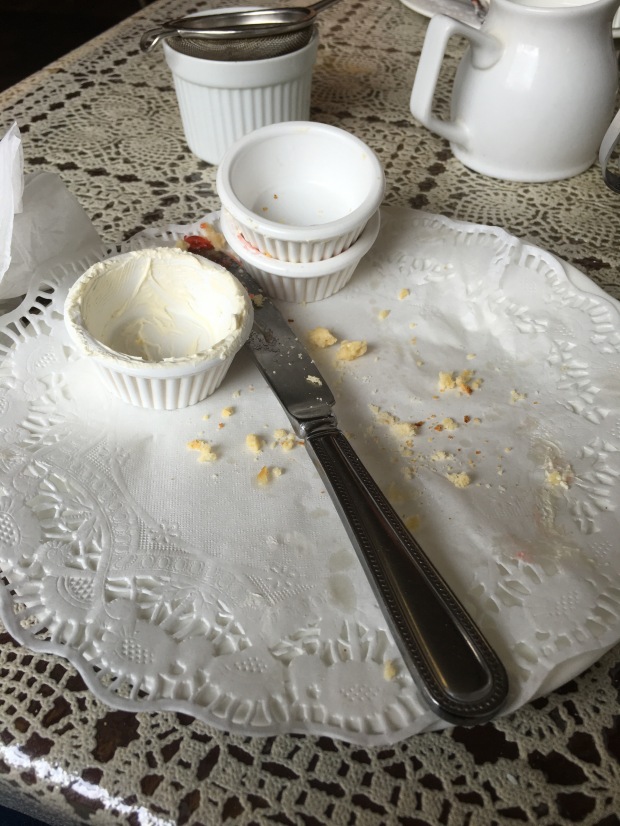 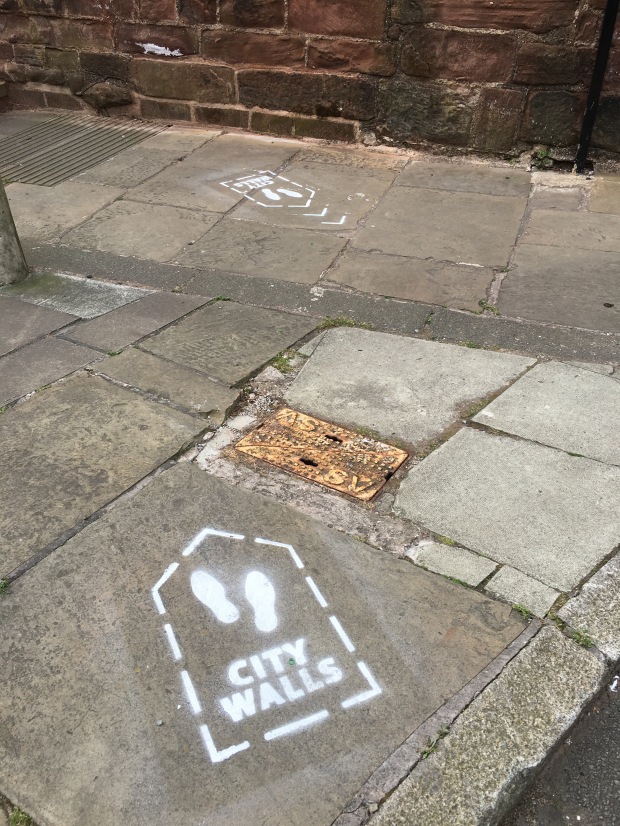 The walls takes you past the racecourse. Chester Racecourse, known as the Roodee, is according to official records the oldest racecourse still in use in England. Horse racing at Chester dates back to the early sixteenth century. It is also thought to be the smallest racecourse of significance in England at 1 mile and 1 furlong (1.8 km) long.  The site was once a harbour during the Roman settlement of the city during the Dark Ages, but was closed as the river silted up thus making navigation impossible. Towards the centre of the in field is a raised mound which is decorated by a small cross known as a “rood”. It is from this that the race course derives the name “Roodee”; Roodee is a corruption of “Rood Eye”, meaning “The Island of the Cross”. 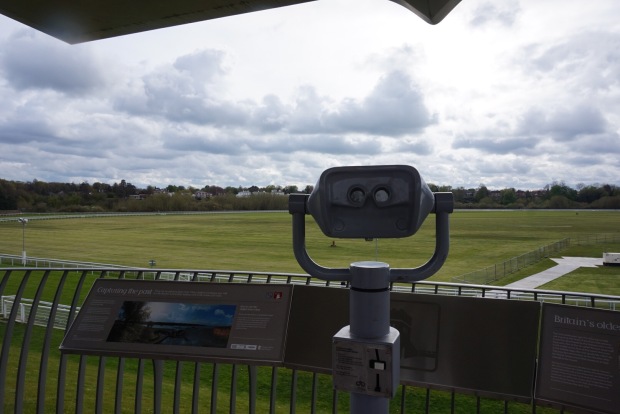 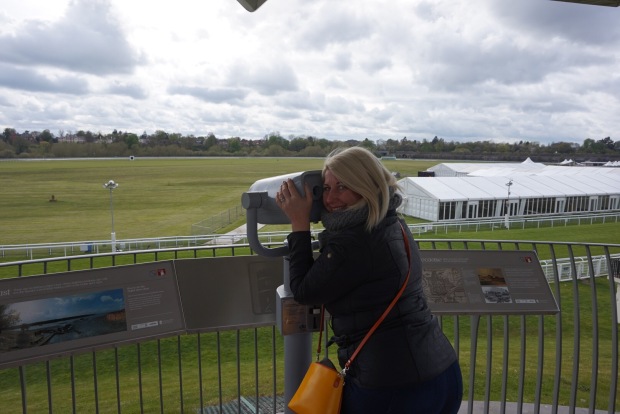 I’m not hugely religious but was drawn to the exhibition in the Cathedral. It was a truly breathtaking sight. There was an exhibition dipicting the crucifixion by sculptor David Mach. They are made from metal coat hangers, took 5 days to install and for sale for £1,200, 000! 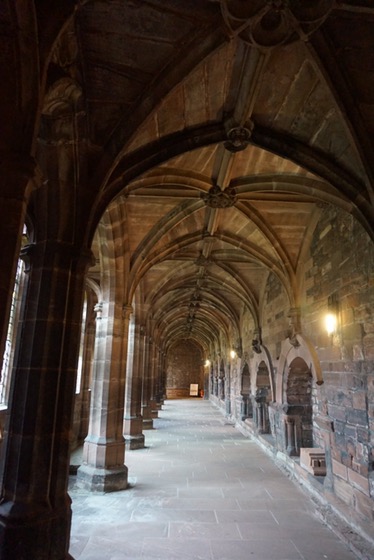 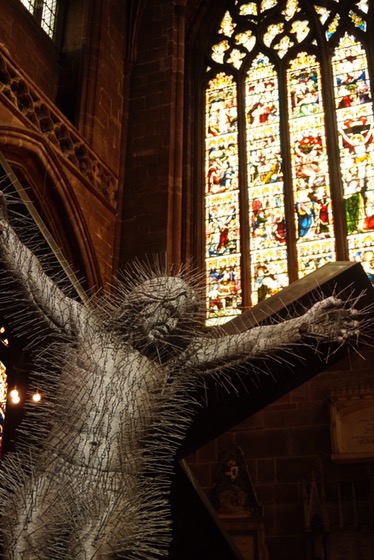 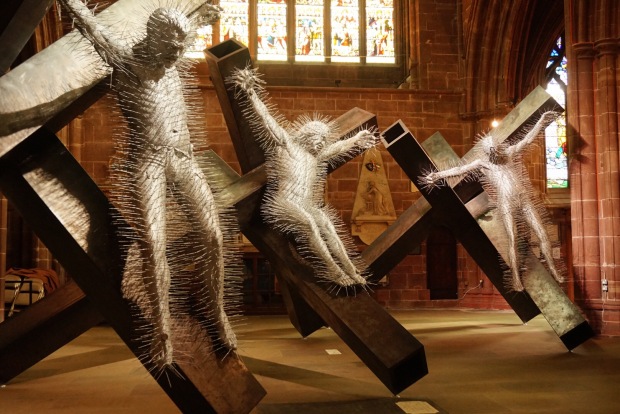 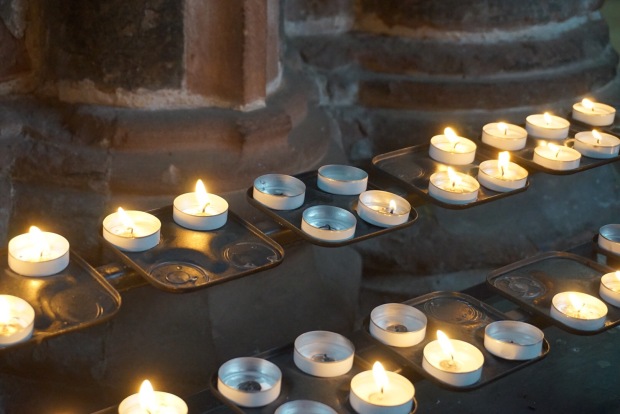 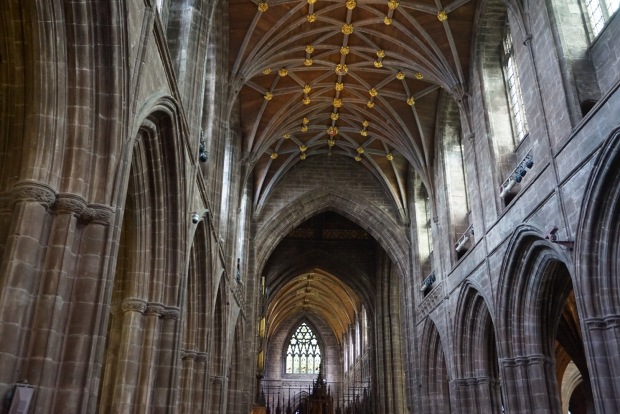 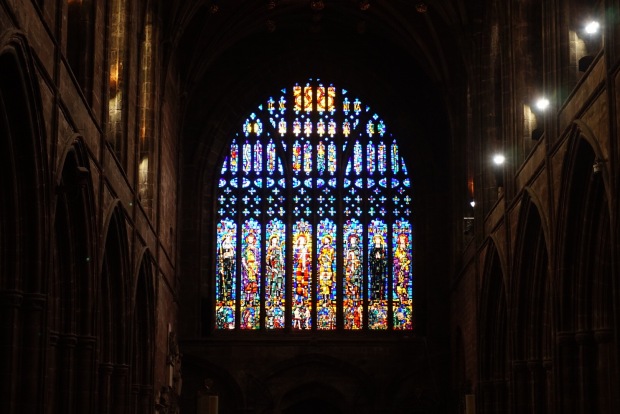 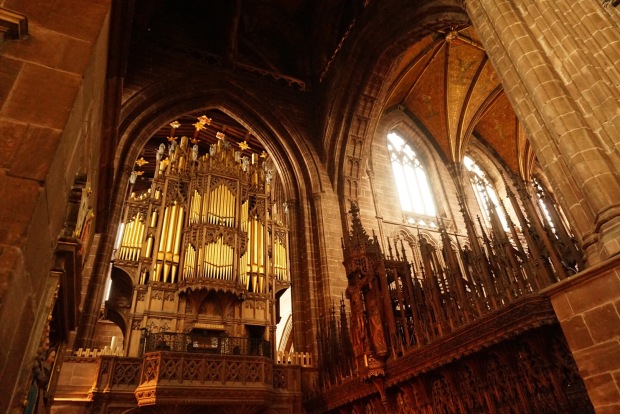 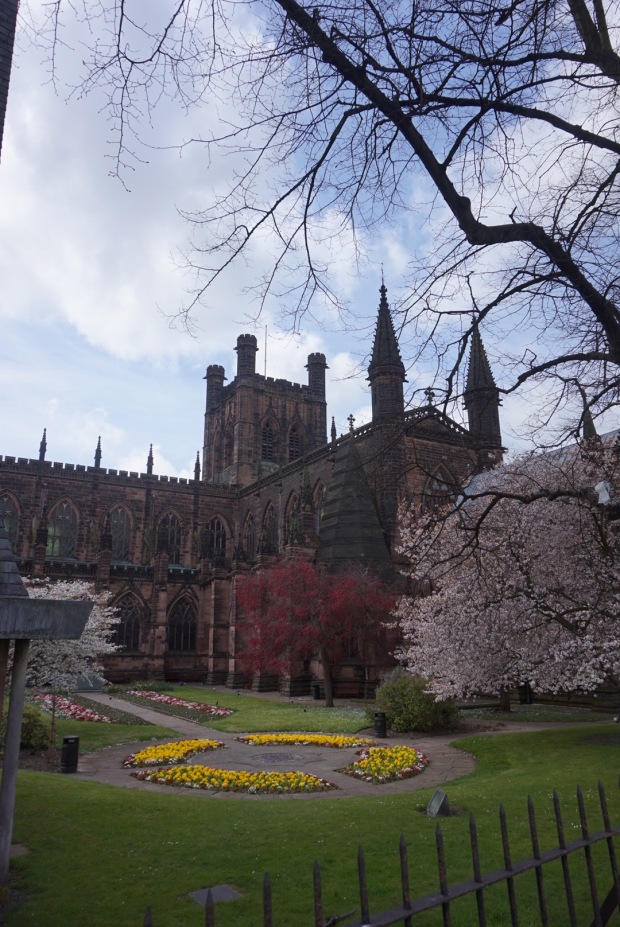 David Mach says “Golgotha is my largest coat hanger piece to date, made for the original Precious Light anniversary show in 2011. I wanted this sculpture to be dramatic. It is an epic, violent scene. So the sculpture needed to have as much pathos as possible. I extruded the coat hanger hooks outward to reflect that and to me they seem to capture the agony of the moment.”

Would not be a tour without Beer and cocktails. Here you are spoilt for choice. A great brewery tap just a small divert off the city walls, cocktail bars and lots of nice bars to rest your weary tourist legs! 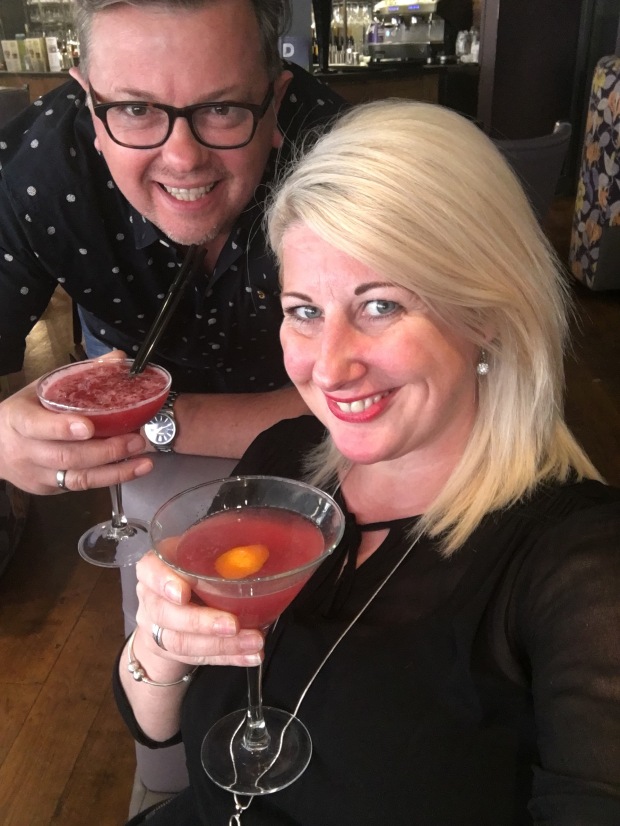 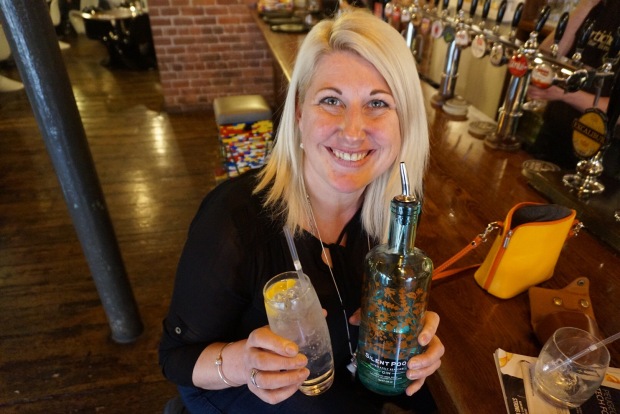 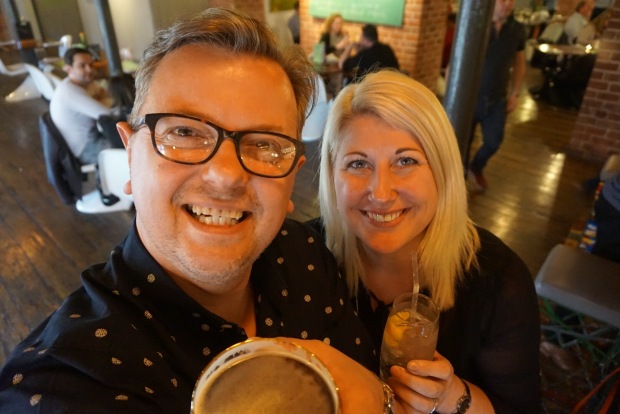 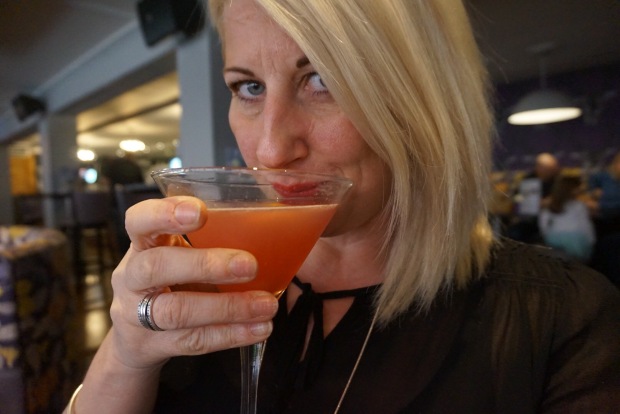 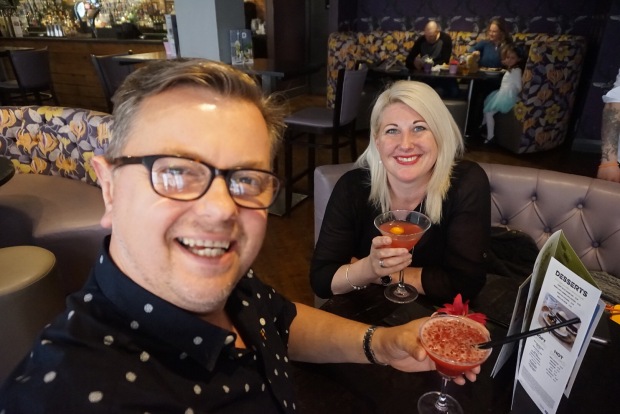 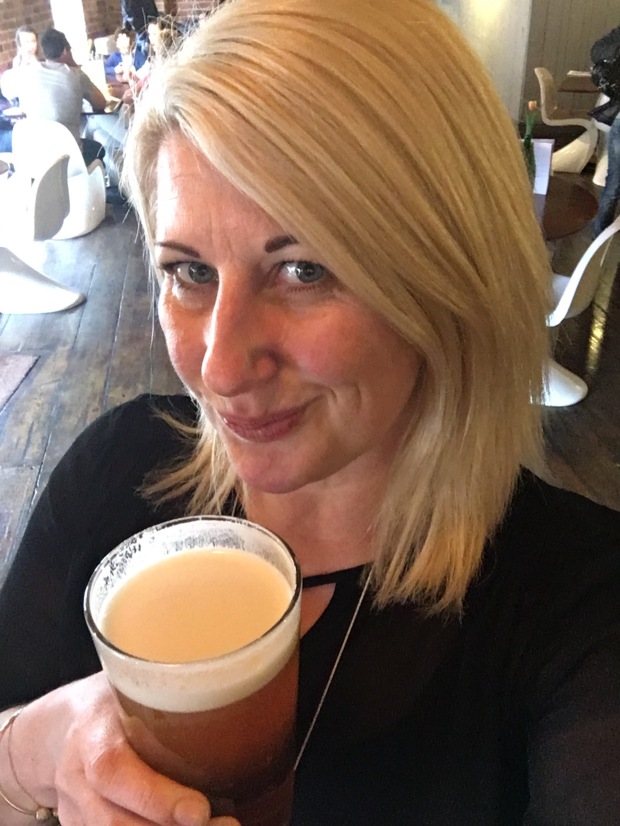 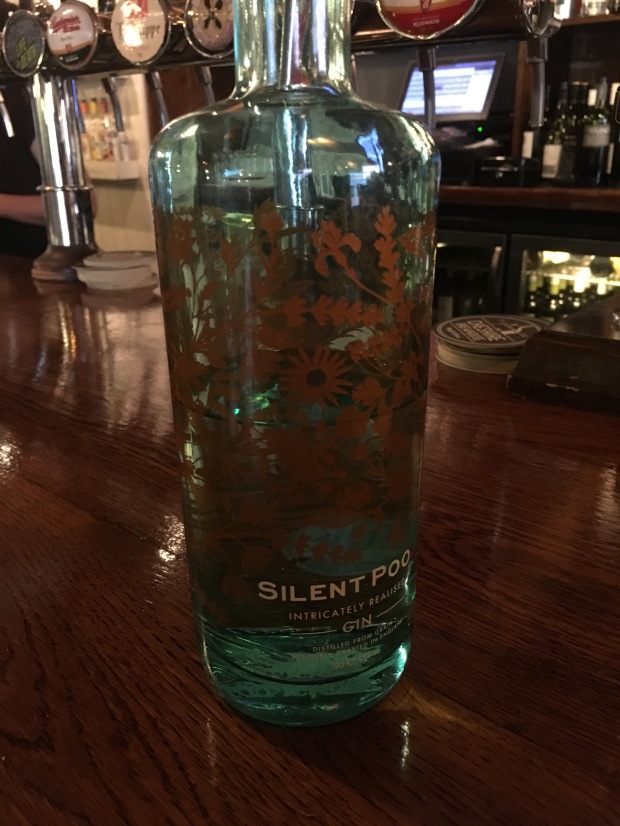 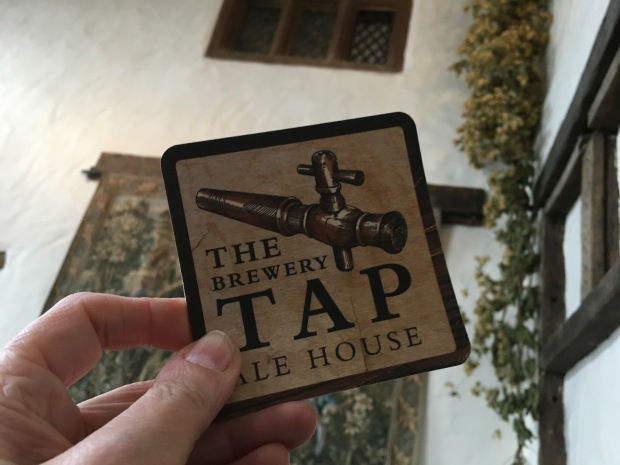