A month has passed on the get back to fitness journey. This week I felt glimmers of my running form returning. I continued to read my “scream if you want to run faster”book. Trying out a couple of techniques. Smiling when running instead of grimacing. Smiling instantly releases tension. Obviously the side effect to this is I look slightly deranged. No more than usual according to my husband.

The other was to say out loud “shut up legs, I am strong you can do this” very cathartic. But with my headphones in, it maybe came out louder than intended and surprised the milkman who was passing by.

As I said in week 3, this week found me in Cornwall on a weeks holiday. It’s quite nice running in new places once I got my bearings. I loved running on the beach and on the coastal path. 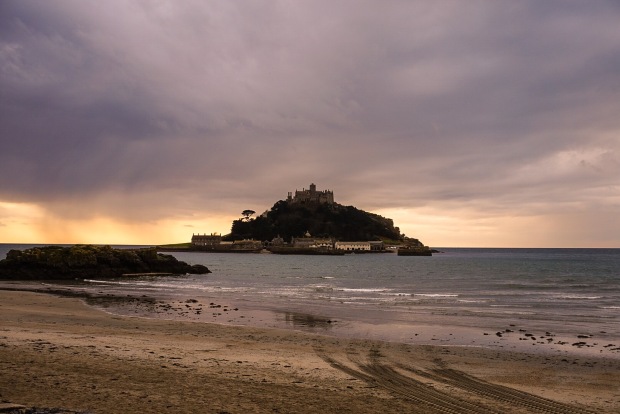 I managed my longest run since injury last year. A whopping 7 miles was banked. I was only intending in doing 6 but felt good so just pushed on another mile. I needed to do that just to prove to myself I could. I even felt I could of done more but didn’t want to tempt fate.

So back to work and let’s hope things continue to progress. I have to resist the urge to push too much and be sensible.