It is always fun playing tourist in your local area. Having joined the National Trust last year, yes I am at that age. A look in the National Trust handbook and decided to visit Acorn Bank just outside Penrith.  A breakfast stop at Mrs Miller’s tearoom at Hazeldene garden centre, which is definitely worth a visit and is 2 minutes from Acorn Bank.

When we arrived it was perfectly timed to join the tour around the house, I would recommend doing this as it brings the house to life.

The first owners were the Knights Templar in 1228, from whom the nearby village of Temple Sowerby got its name.  After the suppression of the Templars, the manor passed to the Knights of the Hospital of St John, who held it from 1323 until the Dissolution of the monasteries by Henry VIII.

After various owners, in its later years the house was leased to tenants; the last tenants were the Sue Ryder Foundation, who used it as a nursing home. The National Trust opened the gardens to the public and during the 1990s began to open up the estate walks and started the restoration of the watermill.  In 2012, the shop and visitor reception were relocated into the house and visitors were allowed access to the ground floor, as The Trust started on a journey to bring the house back to life.

There is still a lot of work to do, it will be interesting to revisit next year to see what progress has been made.

The gardens are lovely to stroll around and there is a walk down to the restored mill. 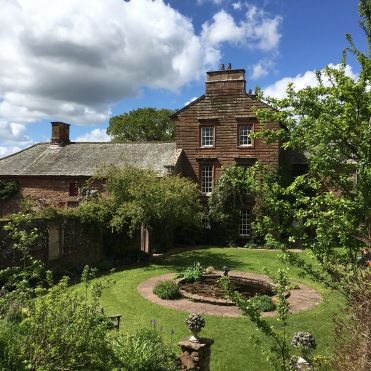 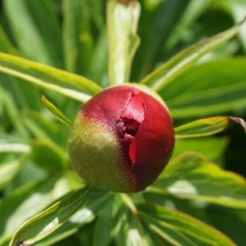 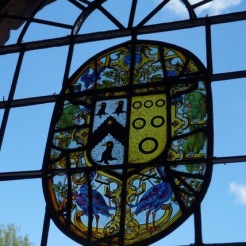