Living in Cumbria, it’s a tourist hotspot. As an off comer, yes I’m still that even after living here for 28 years. I love exploring what is on my doorstep.

A few weeks ago I won some tickets to go on the steam train from Lakeside to Haverthwaite. I have passed this place thousands of times but never done the trip. 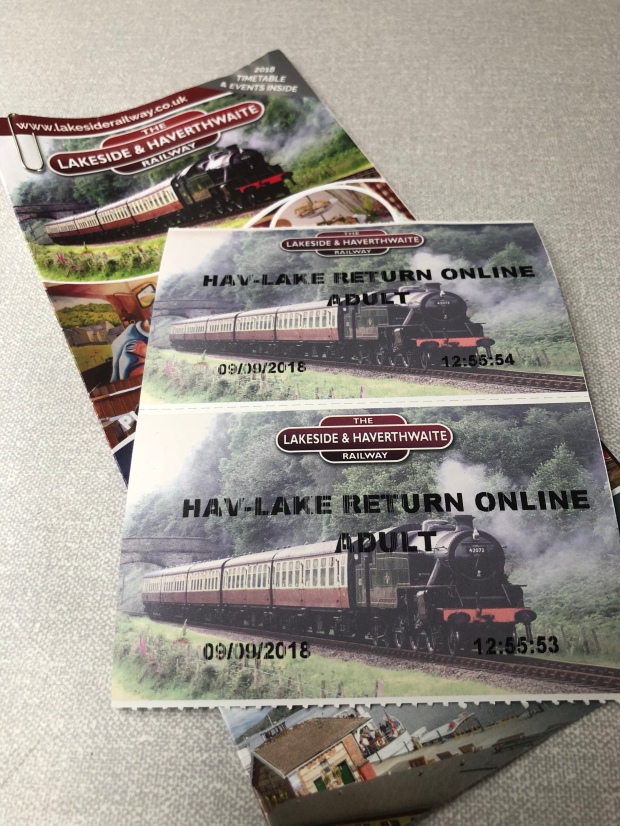 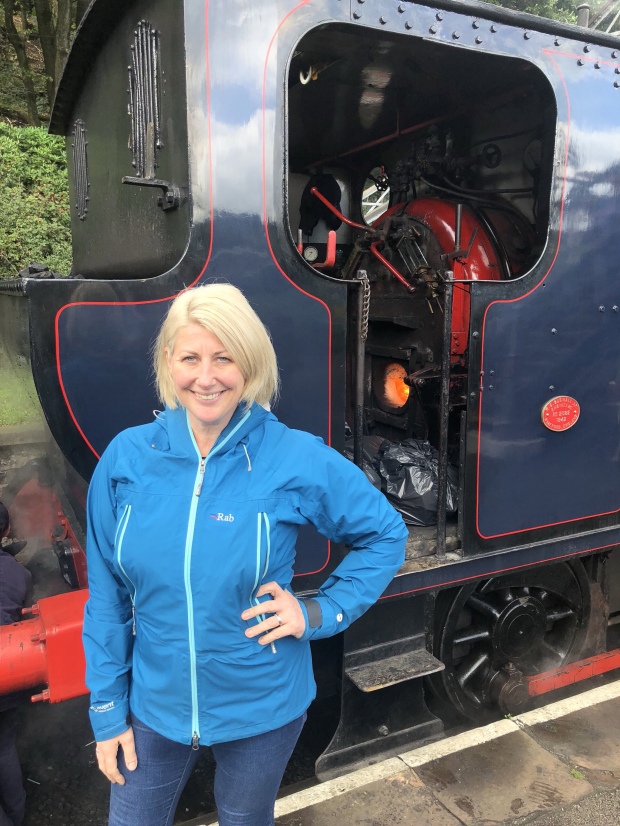 The Furness Railway was developed during the 1850’s and 1860’s, at the height of the Industrial Revolution, in order to transport the coal and iron ore deposits from mines in the coastal areas of Cumberland and the Furness district of Lancashire to the heavy industries of the North West and North East of England. I had no idea this stretch was such an industrious site.

The Furness Railway, with an eye to the future built a line from Plumpton Junction (near Ulverston) along the River Leven estuary to Greenodd. A final decision was then made to build an extension up the valley to Newby Bridge, so on the 22nd November 1866, Mr. James Ramsden, the General Manager of the Furness Railway and a major landowner and industrialist, cut the first sod at Haverthwaite.

Construction of the line commenced the following year, but the difficult tunnelling and cutting through the hard rocks around Haverthwaite soon put the work behind schedule. Meanwhile, a decision was made to extend the line beyond Newby Bridge with a new terminus at Lakeside a mile further on, which would allow larger steamers to operate. Shares were purchased in the Windermere United Steam Yacht Co. to prevent any possible expansionist plans of the Kendal and Windermere Railway which by now was part of the London & North Western Railway. The intentions of the Furness Railway Company were now very clear.

The main revenue earner for the line was freight, this being coal for the Windermere steamers, iron ore for the Backbarrow Iron Works, and sulphur and saltpetre for the Black Beck and Low Wood gunpowder works. The traffic in the opposite direction was mainly pig iron, gunpowder, pit props, ultramarine ‘blue’ powder, wooden bobbins (from the Finsthwaite area) and livestock.

It is a short journey but in a world that everything is done at breakneck speed. It was nice to meander along hearing the chugging of the steam engine. 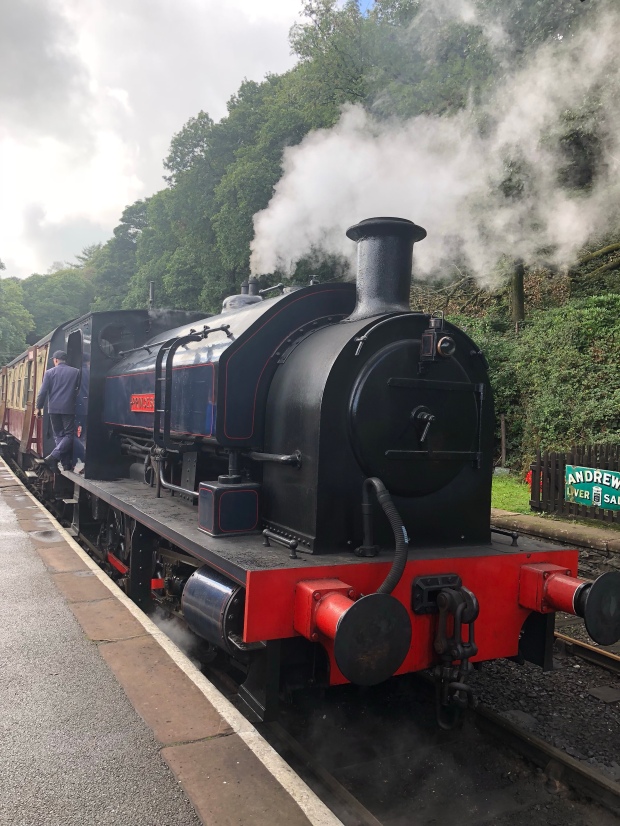 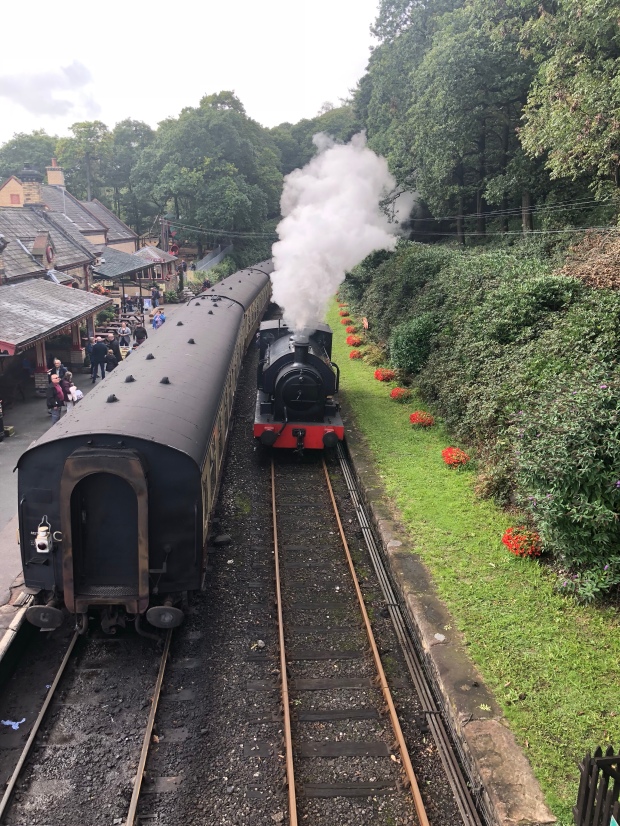 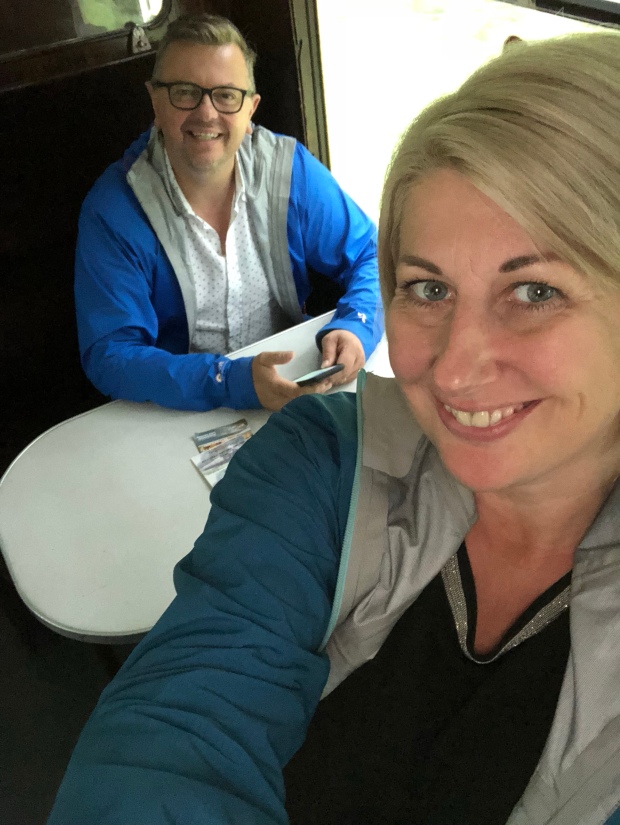 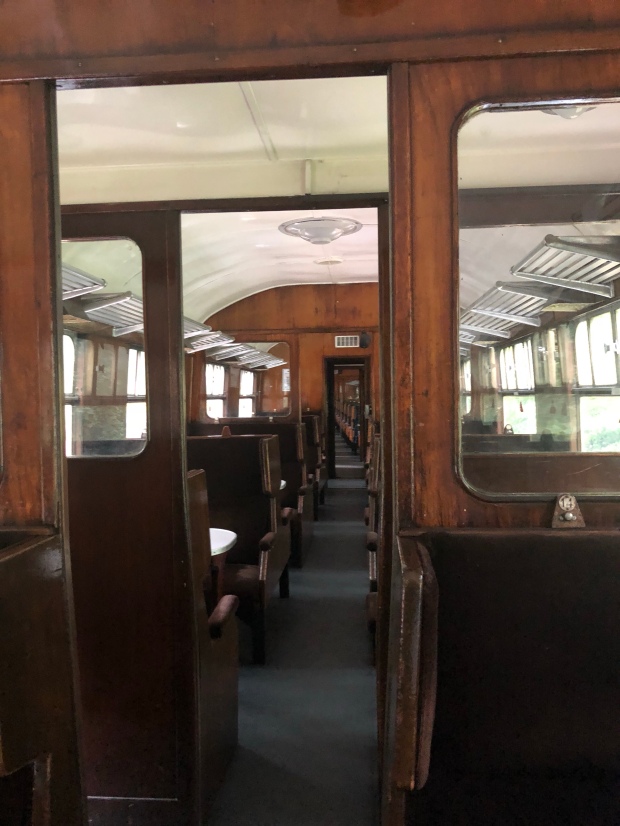 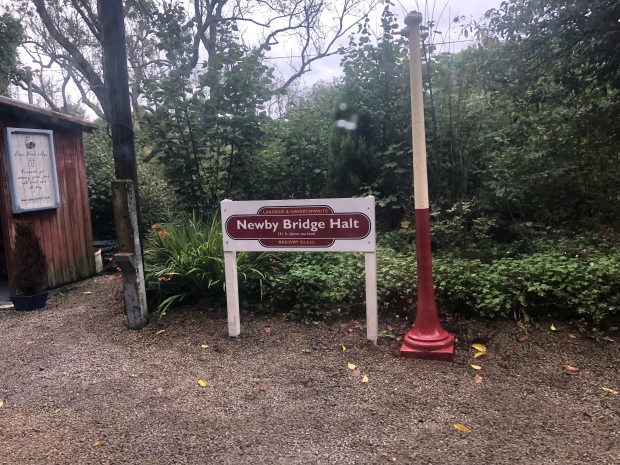