When the hotel opened it doors earlier this year I was interested to see what Andrew and his team had done to breath life into this neglected building.  Forest Side is an imposing slate-built mansion, built for a wealthy industrialist in 1853, on the outskirts of Grasmere. Across the road, Helm Crag looking down majestically on it.  In recent years had been left with no improvement and resembled a hammer house of horrors than a lakeland retreat. END_OF_DOCUMENT_TOKEN_TO_BE_REPLACED

I have driven past here thousands of times over the years and finally visited.  Rydal Mount was the last home of William Wordsworth before he died.  A lot more luxurious and spacious compared to his first home of Dove Cottage.  It is where he wrote one of his most famous poems “Daffodils”.  END_OF_DOCUMENT_TOKEN_TO_BE_REPLACED

I have driven past Wordsworth’s home Dove Cottage in Grasmere thousands of times. Wordsworth is synonymous with Grasmere. He is probably Britains best loved and famous poet. When you hear the name Wordsworth, what’s the first word which springs to mind? For me it’s Daffodils. http://m.poemhunter.com/poem/i-wandered-lonely-as-a-cloud-daffodils/

William Wordsworth was born in Cockermouth. He was a major English Romantic poet who, with Samuel Taylor Coleridge, helped to launch the Romantic Age in English literature with their joint publication Lyrical Ballads (1798). Coleridge was a regular visitor to Dove Cottage. Before the Wordsworth’s time the house has been an inn called The Dove and Olive Branch and this is where its present name Dove Cottage has come from.

The house is very modest and I can imagine it was a squeeze with all its residents and visitors. For me, the guided tour and talk really made it. Maddy our tour guide really bought it to life. It was so interesting seeing how they would have lived. The adjacent museum documents his life.

With your entry you get to return for multiple visits so is incredibly value at £8.00. For me I’m glad I know what lays behind the familiar white building on the roadside.  If you’re in Grasmere, make sure you visit. https://wordsworth.org.uk/home.html 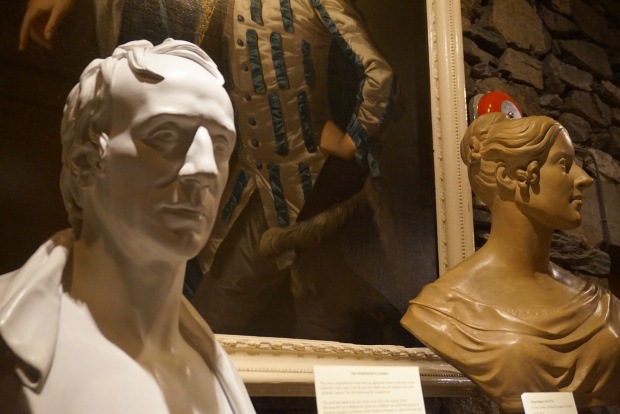 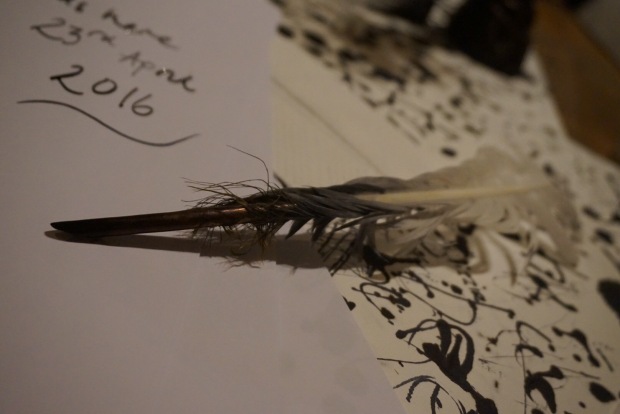 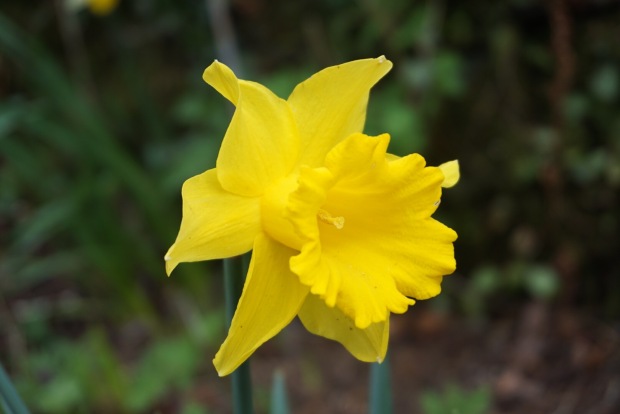 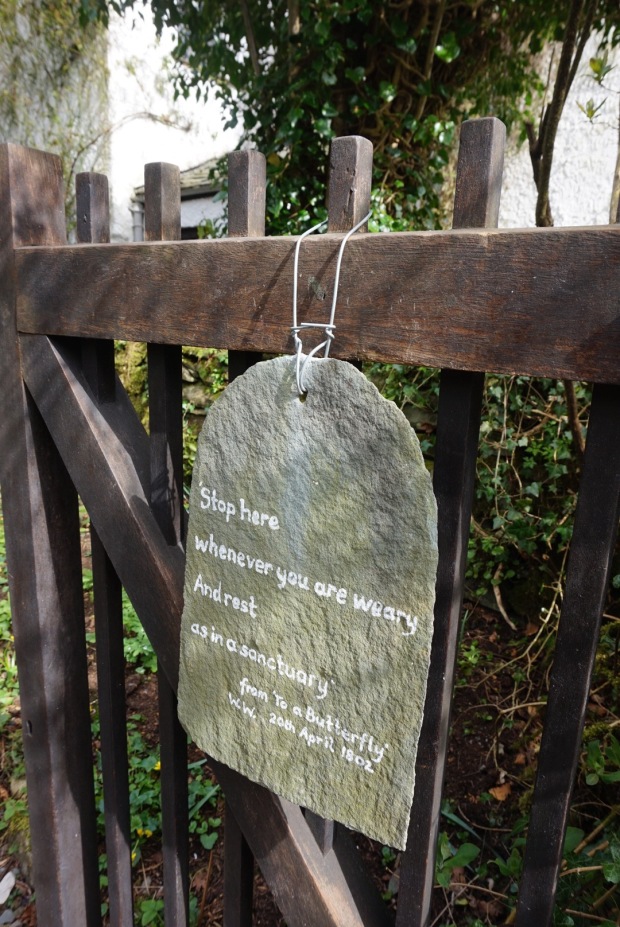 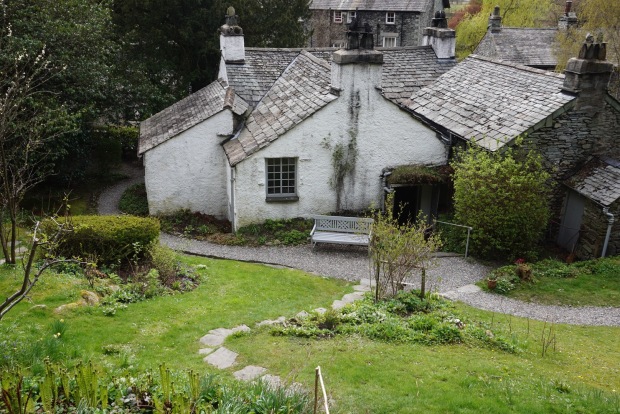 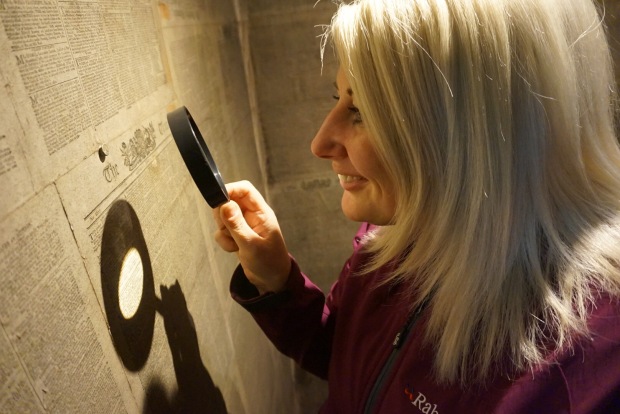 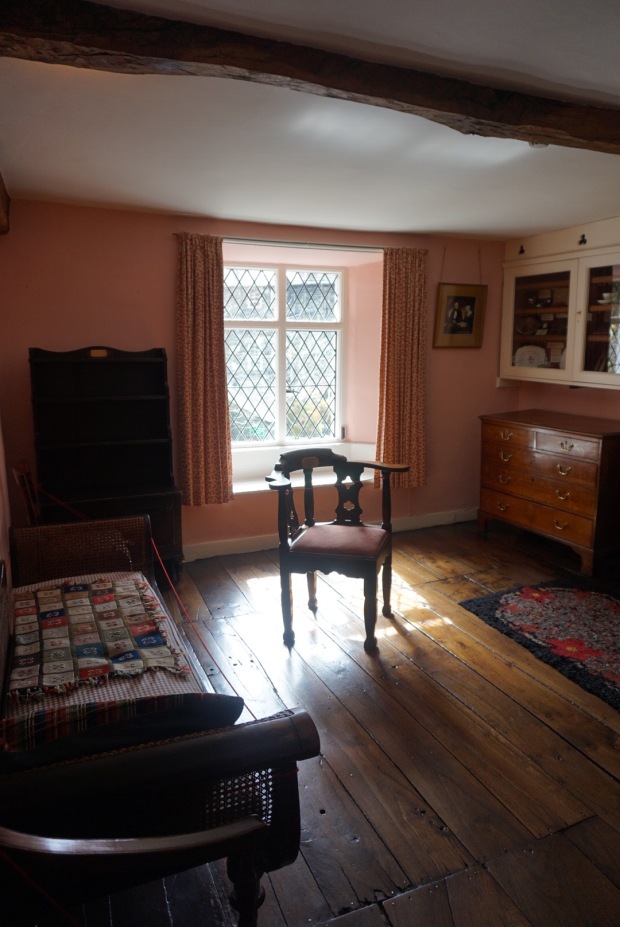 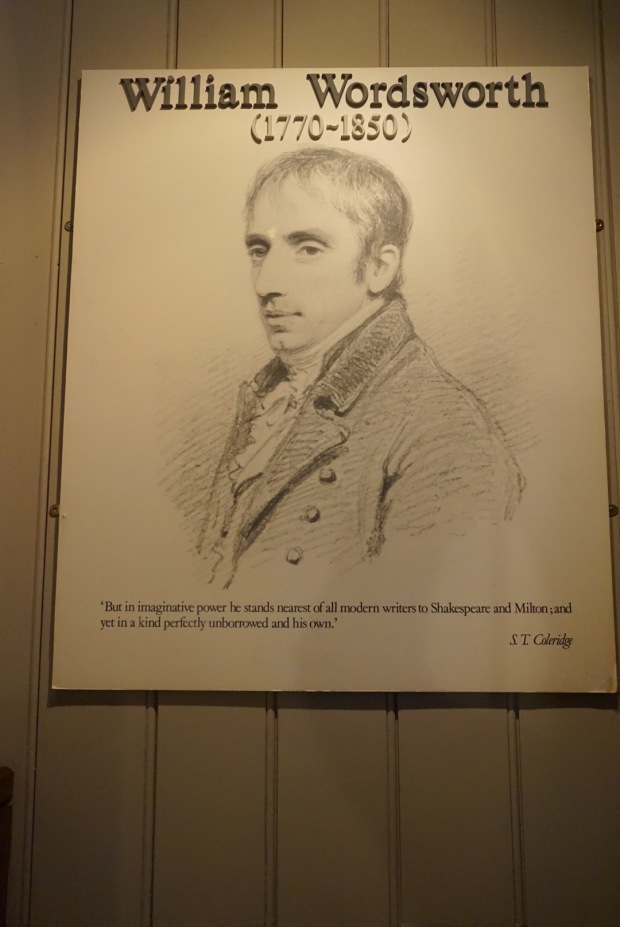 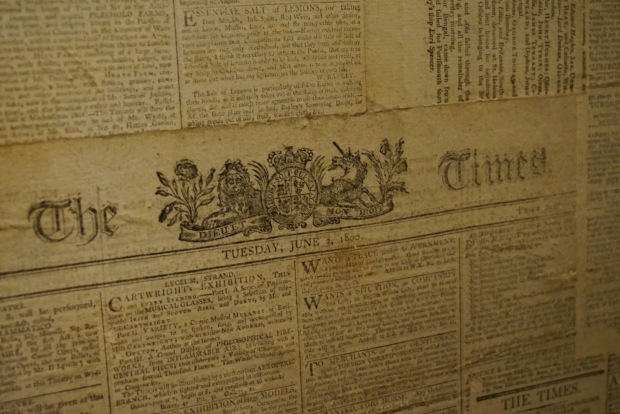 When we were out with Chris the previous weekend at Allan Bank, she said you must get a rowing boat out on Grasmere. So we did.   If you head out of the village on the Red Bank road you will come across the Faeryland.
A little car park and a very lovely secluded  bay and even an odd Faeryland fairy.

The one thing that struck me as soon as you enter the car park was the negativity. Big signs stating the following

Do not park here

Do not take pictures unless you’ve purchased something.

Then it continued in the boat!

But despite this, it was lovely seeing the hills from the water. At just one mile long and half a mile wide, Grasmere is one of the smaller lakes of the Lake District.  The lake is heavily associated with the poet William Wordsworth and lies just south of the village of Grasmere.

The boat is £15 per hour and you leave a £20 deposit. So good value overall. Even better when you get rowed around the lake. 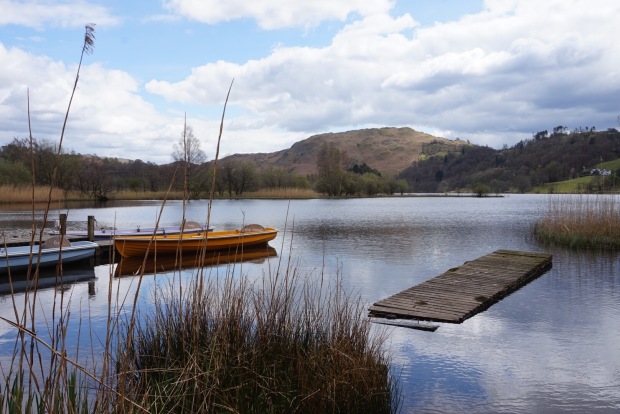 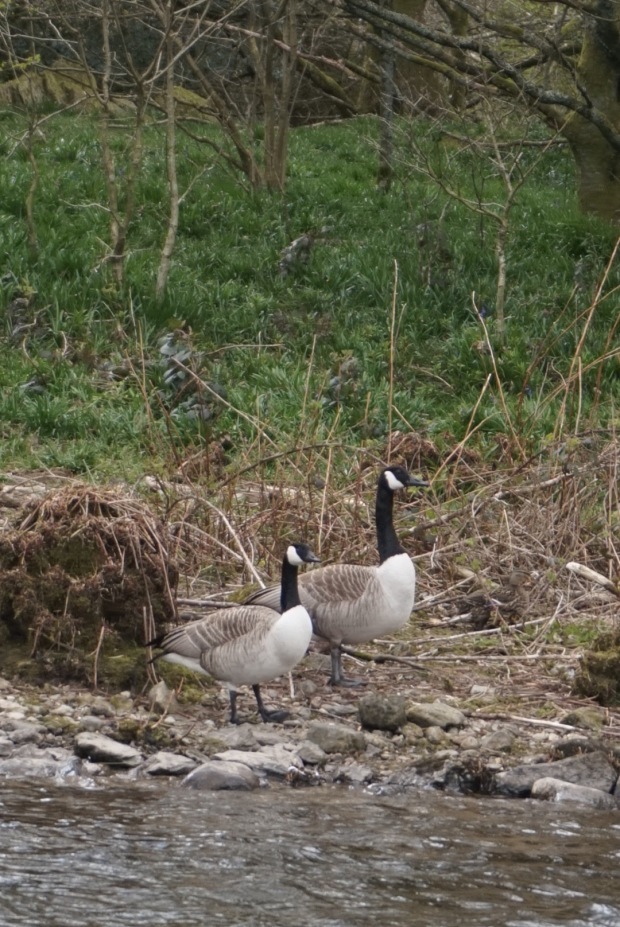 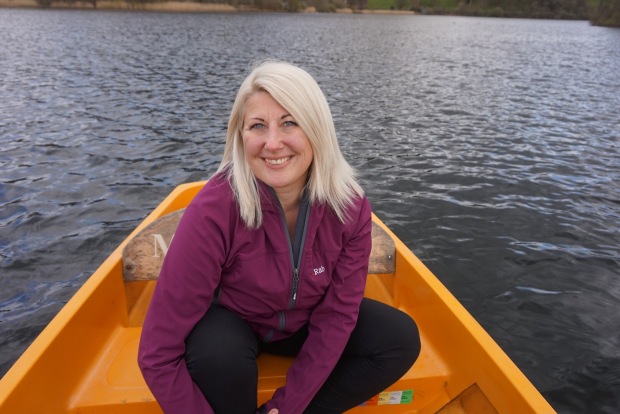 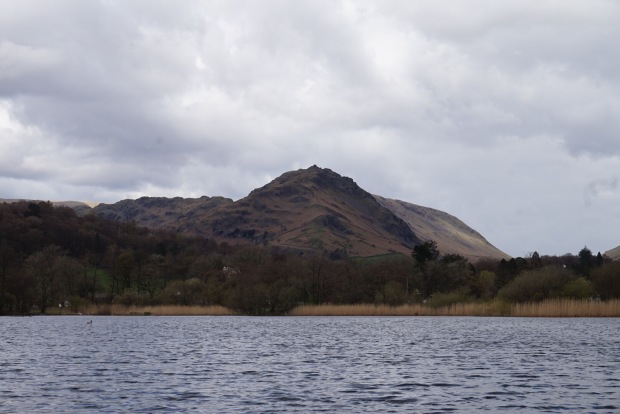 I have been to Allan Bank in Grasmere lots of times. Today’s visit involved spotting a Calvert Trust Herdy called Hethrington and coffee with Chris.

For those who don’t know what Allan bank is, it’s a National trust property perched on a hill looking majestically down over Grasmere.

It was the home of William Wordsworth for a while and whilst condemning it as ugly when it was built, he went on to say “The loveliest spot that man hath ever found”. 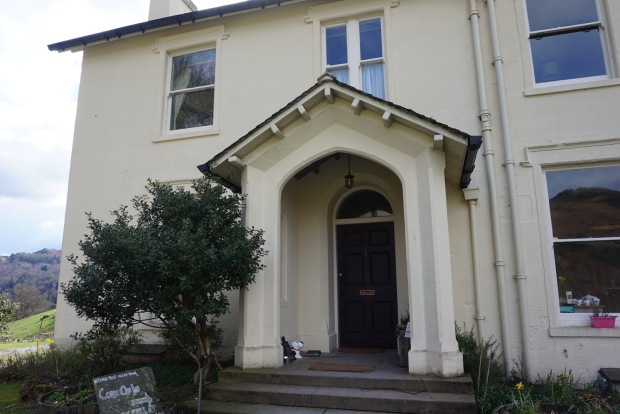 He only lived here for a couple of years as complained the fires smoked too much and fell out with the landlords. The next resident was Canon Hardwicke Rawnsley, one of the founders of the National Trust. He retired in 1917 to Grasmere, where he had bought Allan Bank in 1915. He died in 1920, leaving Allan Bank to the Trust.

In March 2011 there was a fire at Allan Bank, the National Trust decided that the house should be restored and open to the public. Which it did in May 2012. Whilst the house has been restored, it has been left shabby. No shrines to its famous dwellers. Each room is themed with a different activity. 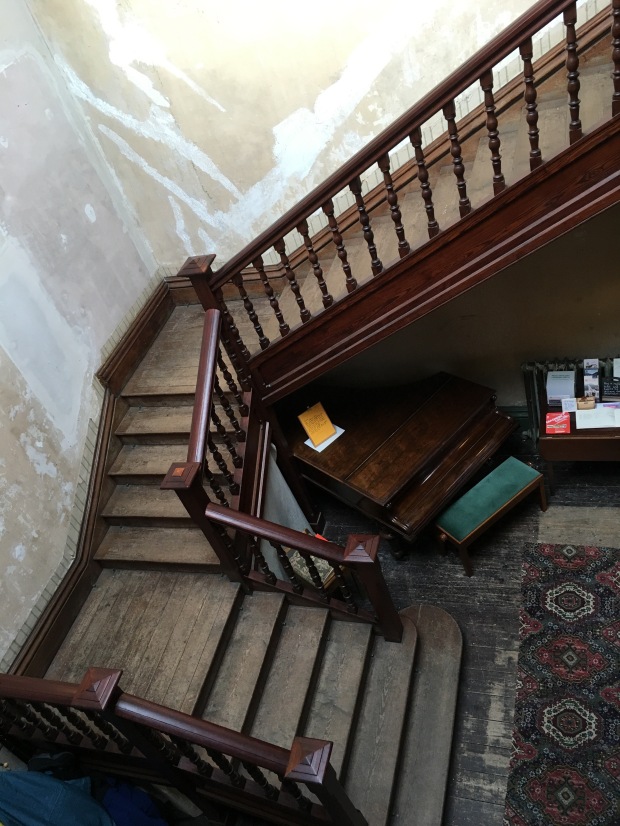 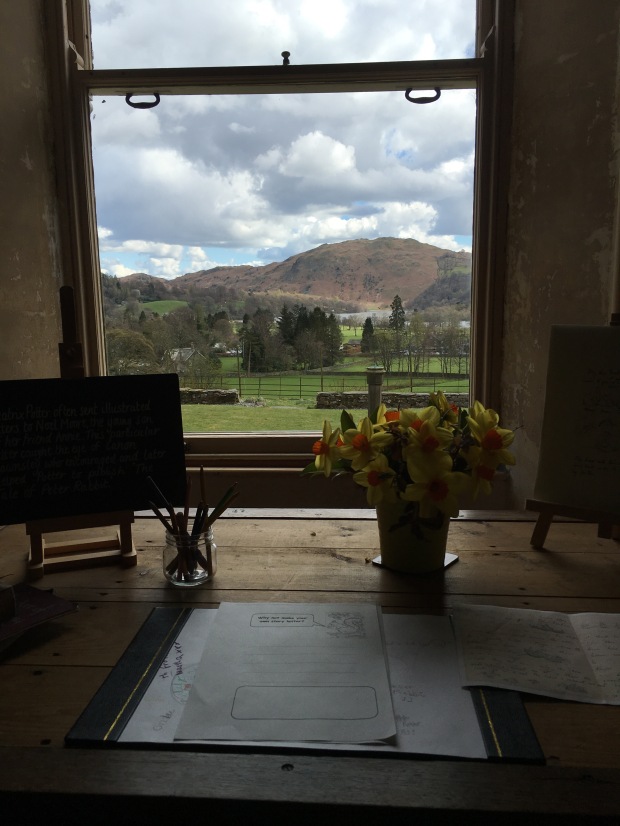 The view from the study is one you could sit and stare at all day, I wonder how they ever got any work done?!

There’s a dressing up room, the outfits more suited to children boo 😦 but hats fits and Peter rabbit hugs are one size fits all! 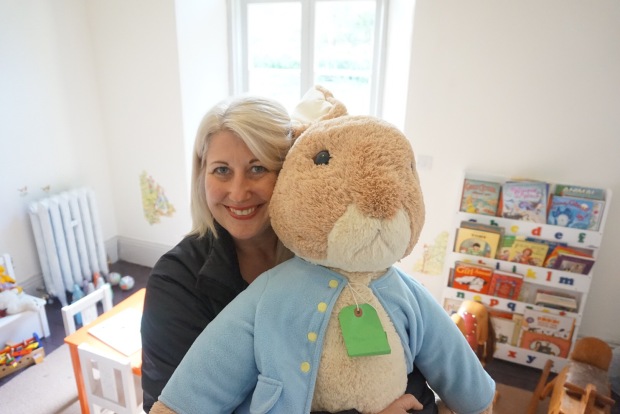 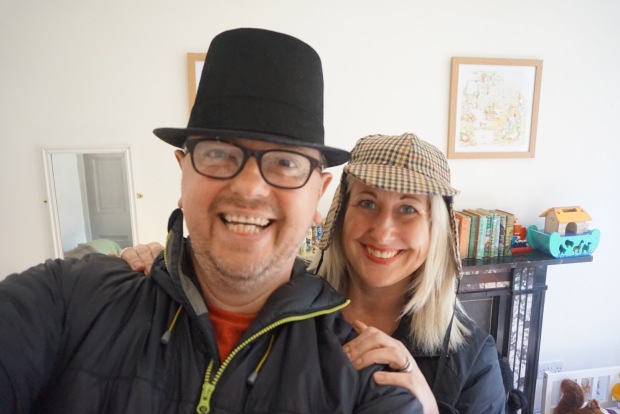 If you find yourself in Grasmere, take the short walk and visit this place. 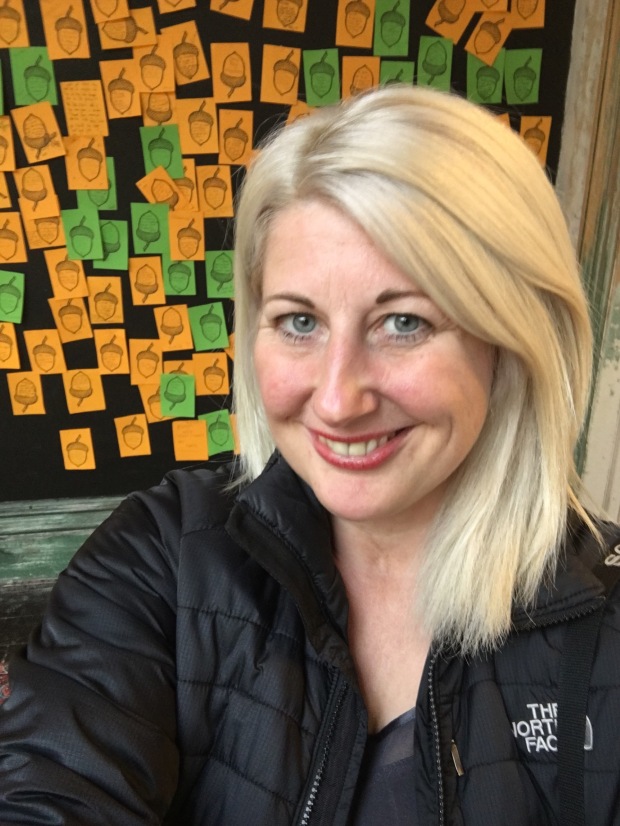 Another gorgeous day in the lakes so let the Wainwright obsession continue. A window of opportunity and decided to quickly climb Stone Arthur so that would enable me to finish the Eastern fells on Catstye cam. END_OF_DOCUMENT_TOKEN_TO_BE_REPLACED